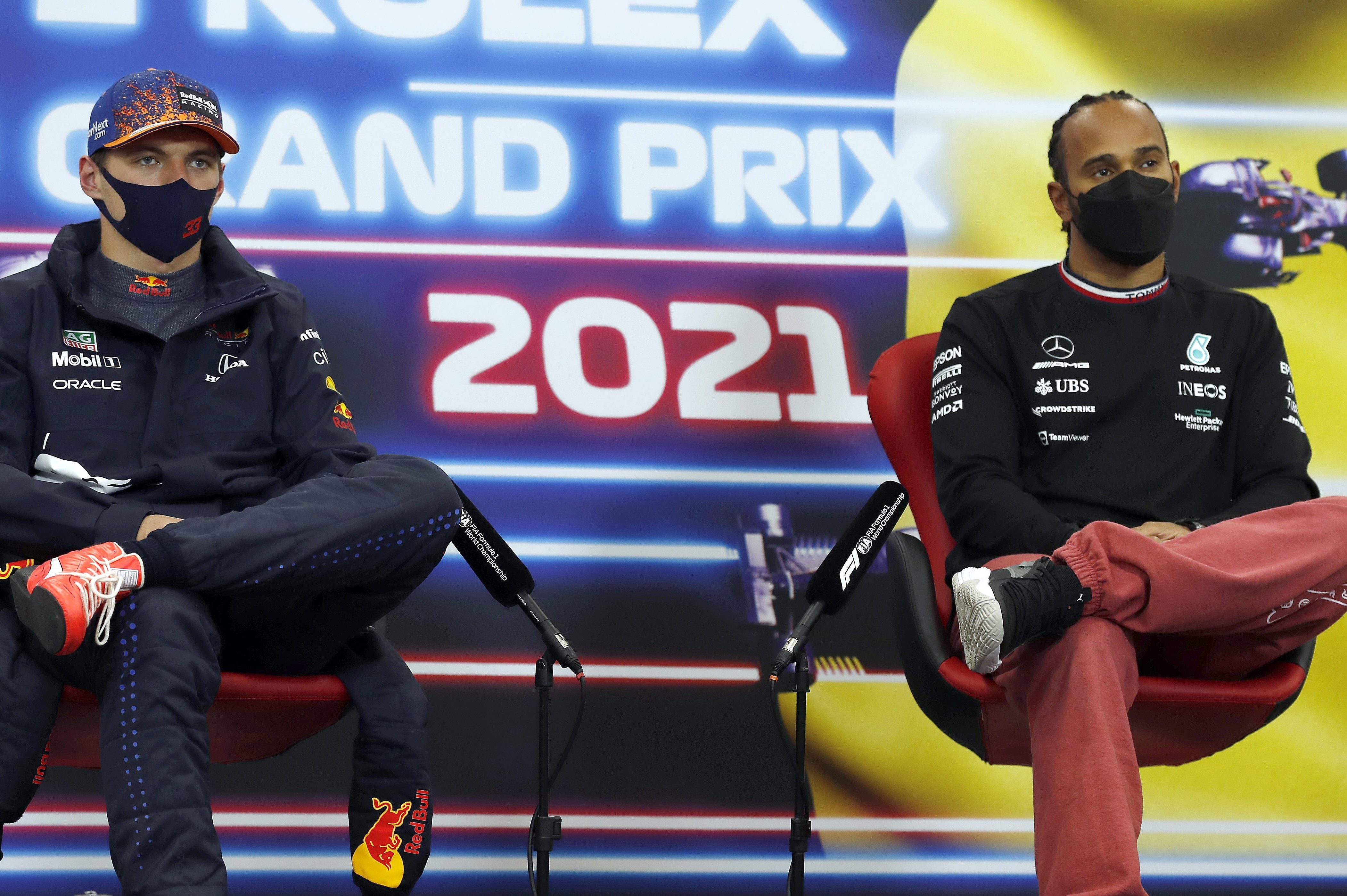 Record comeback for Max Verstappen who went from 20th to 2nd place in Russia. The Dutchman was unable to do better than Michael Schumacher, who in 2011 gained 19 positions in Belgium. In the press conference of the Russian GP Verstappen said he did not remember that epic Schumacher race and Lewis Hamilton sharply told him: “Of course, at the time you were still in the high chair”.

The crazy final of the Russian Grand Prix almost completely upset the ranking of the Sochi race and facilitated Lewis Hamilton, a phenomenon even in the wet, who took advantage of Norris’ missed pit stop to get the 100th victory of his career, but the chaos benefited Max Verstappen more who, taking advantage of the mistakes and failures of those who preceded him, went from seventh to second place, thus limiting the damage. The Dutchman started from last place and gained 18 positions, a company, not a record one. Verstappen narrowly failed to match one of Michael Schumacher’s many firsts. This episode led to yet another punch from Hamilton to the Red Bull driver.

Schumacher in 2011 in Belgium recovered 19 positions, passing from the 24th to the 5th. Verstappen recovered 18. A journalist from ‘Bild’ recalled this fact in the press conference they attended the first three of Sochi and made a comparison between the two comebacks. Max said he didn’t remember that race and jokingly said: “Was it in 2011? I’m not sure I saw that race. Lewis probably knows a little more, Carlos and I were still…”. Max joked, Hamilton took advantage and joking too he said to Verstappen and Sainz: “You were still in the high chair.”

Schumacher’s record-breaking comeback was unwittingly also favored by Lewis Hamilton who was involved in an accident with Kobayashi, a Japanese driver at the time of Sauber, and was therefore forced to retire. And that GP is out of the English’s memory: “I don’t remember that race, I think it was a bad race for me, so I don’t remember it.”


Ferrari never wins in Formula 1, not even when Hamilton and Verstappen retire

See also  LOH 2021 Tokyo | Training in the garden, an elephant in a trunk and hurray for Japan