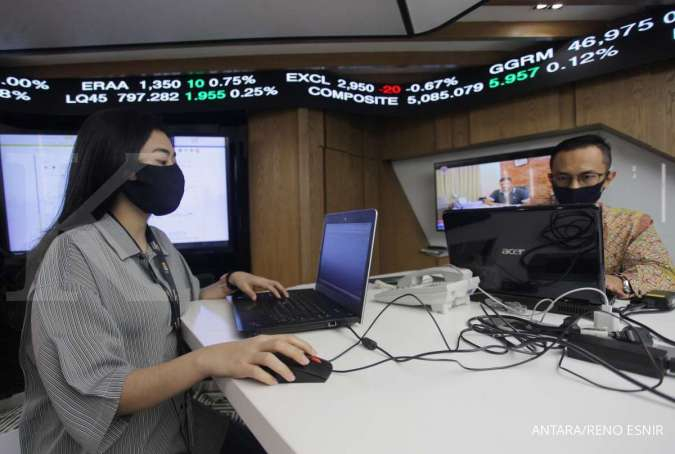 TLKM shares traded as much as 101.4 million during trading, with a transaction value of Rp 312.8 billion.

UNVR shares were traded as much as 12.4 billion during trading with a value of Rp 100.7 billion.

Also Read: The news of Covid-19 vaccine testing hoisted the CSPI up to 1.26% in today’s trade

See also  Luhut Tells SBY Don't Feel Power Above the Government, This is the Democratic Reaction

PGAS shares were traded as much as 76.9 million with a transaction value of Rp 89.1 billion.

Your support will increase our enthusiasm to present quality and useful articles.

As an expression of thanks for your attention, there is a free voucher worth a donation that can be used to shop at HAPPY STORE.