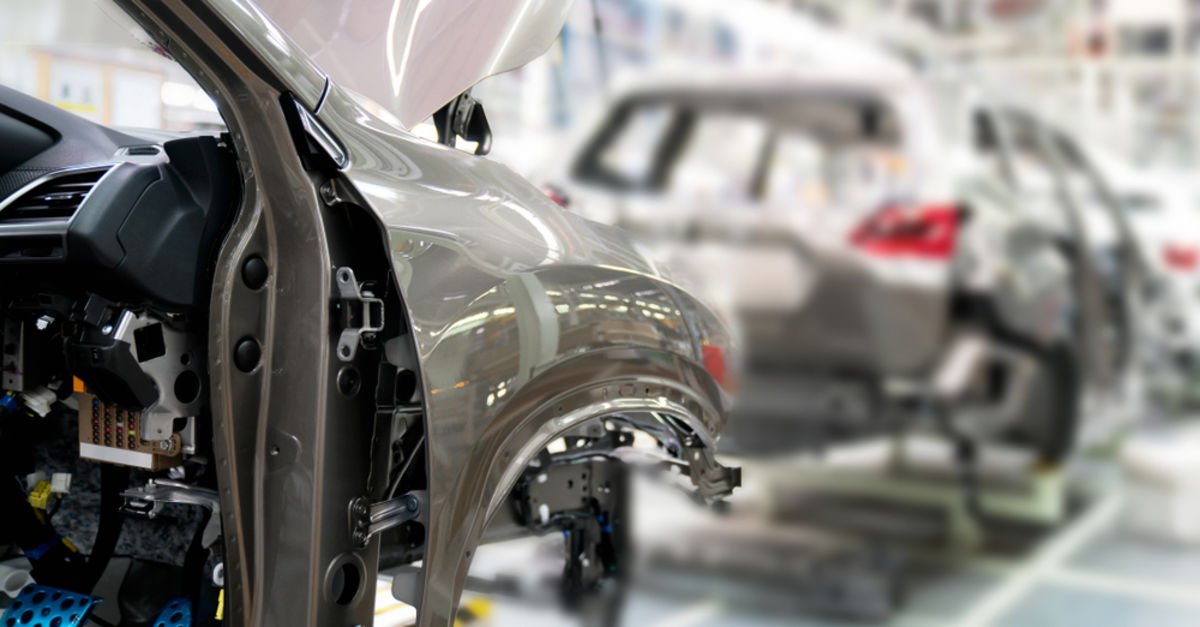 Production increased by 26 percent in the first 8 months of the year compared to the same period of the previous year.

See also  The date of the match between Algeria and Djibouti in the World Cup qualifiers, and the carrier channels