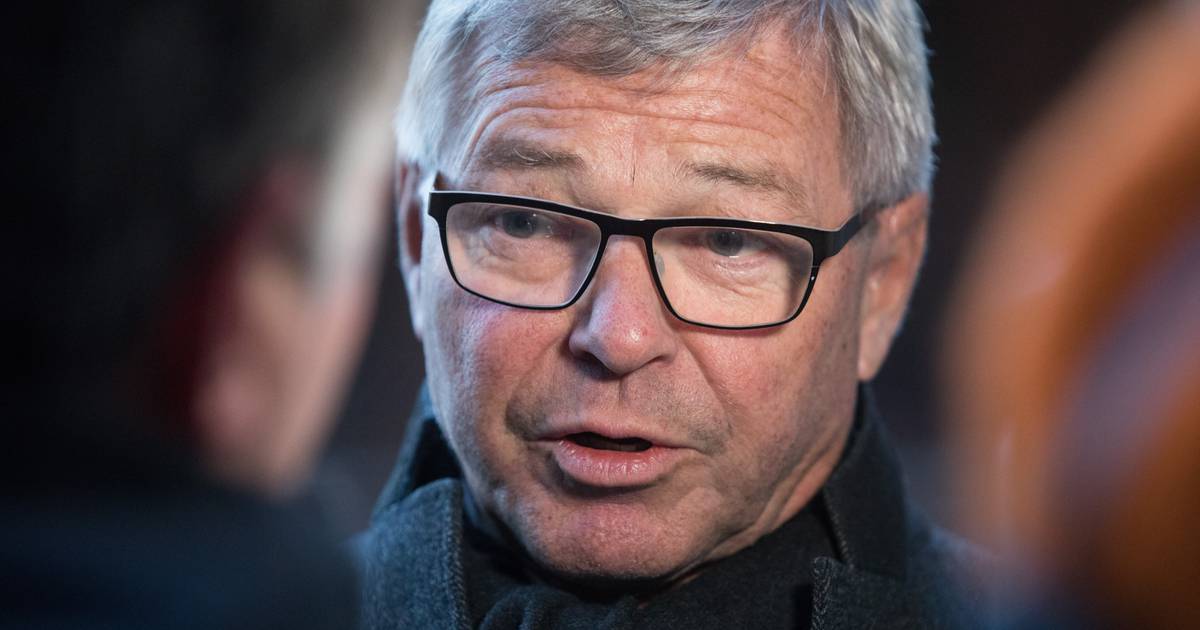 Former Prime Minister Kjell Magne Bondevik has been taken with his trousers down. This summer, he praised Kazakhstan, a country where freedom of expression and other fundamental human rights are threatened, in a column he published in the newspaper Vårt Land. For a fee.

Who paid for his next text?

Bondevik has for many years taken on the role of bridge builder between the young nation in the east and the outside world. Dialogue work is important. This commitment is nevertheless hollowed out when he accepts the PR agency Geelmuyden Kiese’s offer of payment to contribute to a seminar and write a column to mark the country’s first 30 years of independence. Because it is absolutely crucial, as editor-in-chief of Vårt Land, Bjørn Kristoffer Bore, writes: “It must be crystal clear that the goal is to promote the cause of democracy in dictatorships, not the other way around.”

After his years as prime minister, Bondevik has fought to set up his peace institute. It is, of course, a struggle for existence, for the financing of the business. This autumn, Dagbladet revealed that Bondevik personally and his center receive millions from a foundation linked to the regime in Saudi Arabia. This is at best ironic for a center that aims to work for human rights.

Bondevik’s text was not only published in Vårt Land, but also in an advertisement in Dagbladet. Bought and paid for by the Embassy of Kazakhstan with Geelmuyden Kiese as intermediaries. The PR campaign joins an international trend with money laundering where dubious regimes seek to increase their reputation through public influence, controlled by Western PR agencies.

It does not appear anywhere in the article in Vårt Land that Bondevik writes on assignment and is paid by the same regime he gives his support to. Bondevik has led the newspaper behind the light. Vårt Land cannot be blamed for paid content being sneaked into editorial space under a false flag. Of course, they have had confidence in Bondevik’s independence. Bondevik has abused this trust. Who paid for his next text?

“It is not right of me to comment on figures, but can say that it was a relatively modest amount,” says Kjell Magne Bondevik to Vårt Land about the fee. He should, of course, have done so for reasons of openness in principle. And to stop speculation, to show that he has nothing to hide and out of concern for his own reputation. But the size of the amount is still uninteresting, sold is sold.

Corrected at 22.11: In the first version of this guide we wrote incorrectly «PR-byrået First House» instead of Geelmuyden Kiese. Dagsavisen apologizes for this error.