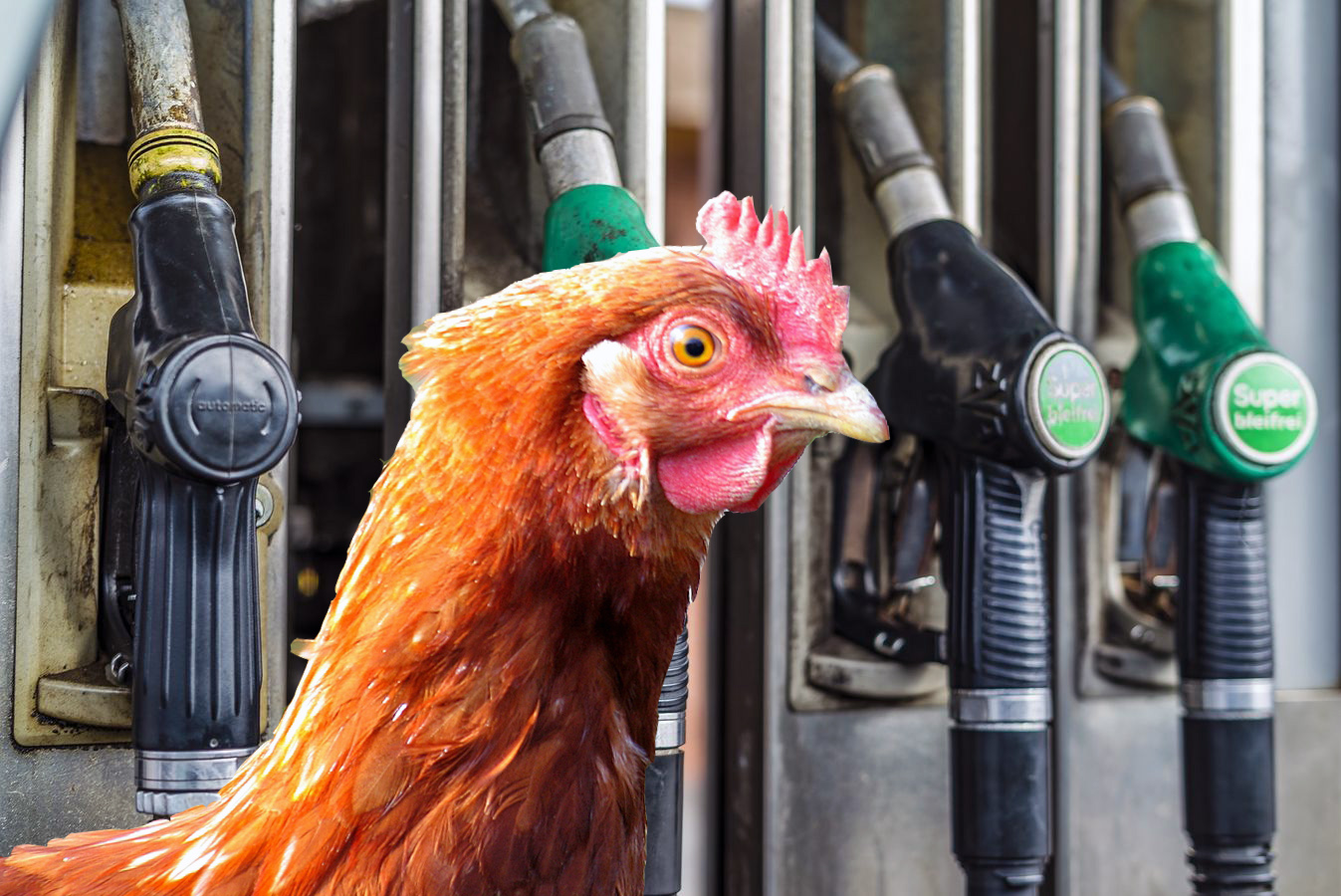 We have heard many times that the retail price of fuel is determined by many different factors: fluctuating oil price market, refinery margin, state taxes, competition in gas station networks, and so on and so forth. And the largest part of the price of fuel consists of taxes – excise duty and value added tax, which is applied to the final price of fuel.

However, fuel taxes have not changed recently and have not been able to influence the rise in fuel prices. So why are fuel prices rising?

And because the price of crude oil on international markets has started to rise sharply since the end of 2020.

For example, at the end of November 2020, the price of Brent oil was $ 37.46 per barrel, compared to more than double the price per barrel in mid-September this year.

As the retail price of fuel contains about 25 per cent of crude oil, this has led to an increase in diesel and petrol prices at petrol stations.

And what led to such a significant rise in oil prices?

Recently, attempts have been made to blame biofuels for rising fuel prices, which have also risen in price in the markets. However, according to the President of the Biofuels Association, the influence of biofuels on the final fuel price structure is only 5 percent.

“It is obvious that fluctuations in the price of biofuels affect the final price of fuel by only a few cents, therefore it would be incorrect to consider biofuels as an important reason for the rise in prices. By the way, for comparison, the price of a liter of petrol or diesel can be as high as several tens of cents at gas stations of the same network, ”M. Palijanskas noted.

“The blending of biofuels into fuel in Lithuania is mandatory according to the requirements of legal acts (diesel – 7 per cent petrol – 10 per cent), so it is better to choose locally produced biofuels, which are not only cheaper, but we support the Lithuanian economy and constantly criticized the Indonesian or Malaysian palm oil industry, ”Palijanskas said.

And yet when it comes to rising fuel prices, and perhaps not just fuel prices, an anecdote about the extremely expensive chicken is increasingly coming to mind:

“Bazaar. Diedukas sells a chicken. People go and wonder – why such a high price? Ask him:

– Maybe what kind of chicken breed?
– Simple.
– Maybe it lays a lot of eggs?
– Like all.
– Maybe those eggs are golden?
– Simple eggs.
– So why such an expensive chicken?
– I really need money…