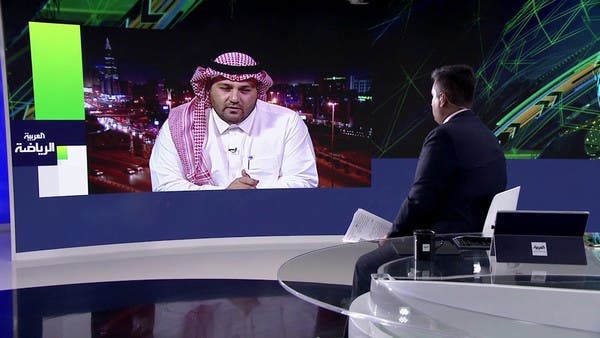 Ayman Al-Rifai, the legal advisor and former head of the Discipline and Ethics Committee in the Saudi Federation, believes that the reason for the Saudi Sports Arbitration Court’s rejection of Al Hilal’s request for temporary measures is that the arbitration panel did not find sufficient evidence to support the position of one of the two clubs.

The Saudi Sports Arbitration Center rejected Al Hilal Club’s request for temporary measures to register the players against the background of the Dispute Resolution Chamber’s decision to deprive him of registration following the issue of his signature with Muhammad Kanoo, who concluded a contract with Al-Nasr in the same period.

Al-Rifai told Al-Arabiya Sports News: I think that the arbitration panel that rejected the request is looking into the main issue, and that it has not reached enough evidence to favor the position of one party over another so far.

He continued: I think that the arbitral tribunal did not reach a decision regarding the confirmation or reversal of the penalty.