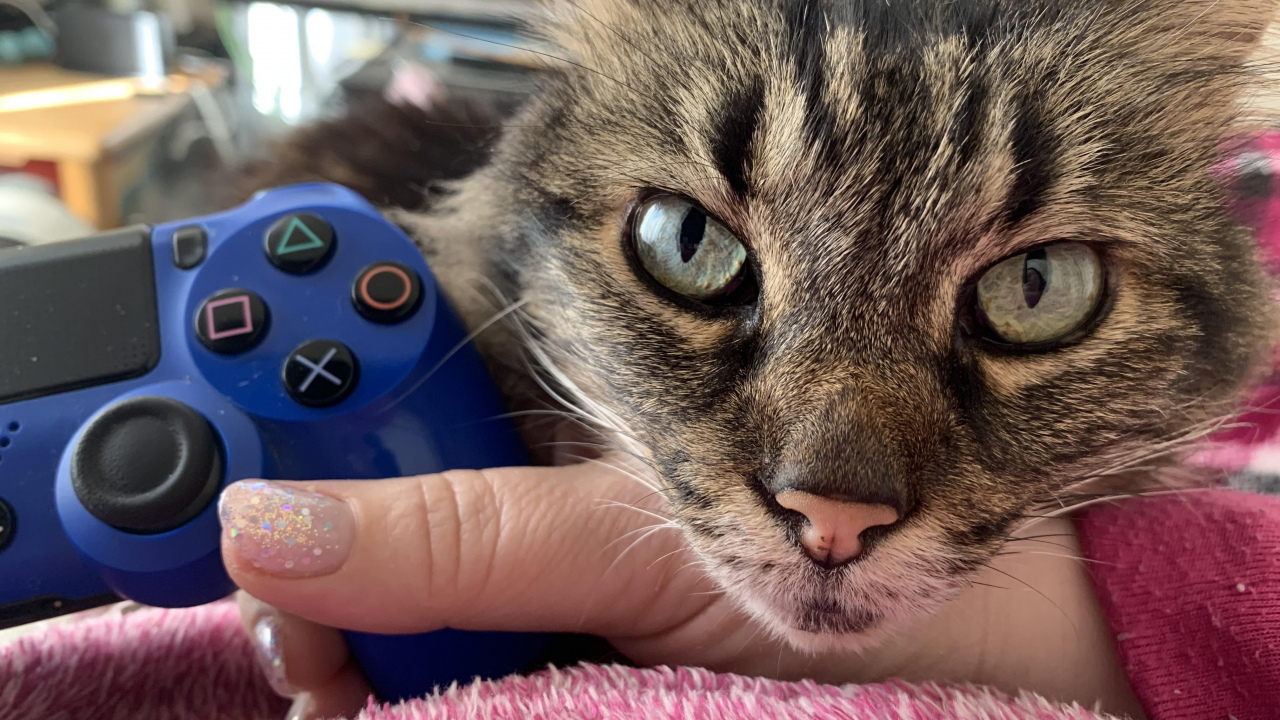 Cats have a reason to intervene at controllers and keyboards, and it ties in a lot with their feline personality.

If you have a cat, you will already be used to all its peculiarities. If you want to make the bed, they will go crazy playing with the sheets. If you want to be well dressed, you will find dozens of hairs attached to your clothes. And if you want to play video games, they will appear at some point to interrupt you. Although this may be a practice that dances between the cute and the frustrating, it turns out that our feline companions have a reason to act like this: they want some of their owner’s attention.

Cats frequently interfere with what their owners are doing to get their attention.Sally ChamberlainThe answer to this eternal question has been given by Gaming Bible and a chat with Sally Chamberlain, who studies the behavior of felines. According to the professional, it turns out that “cats bond with their owners and want to be wherever they are, and often interfere with what they are doing to get their attention.” Something that Gaming Bible expands with the two factors that will make a play area the ideal place for the cat: that it is a warm place and that the animal feels safe.

The cat wants to join in and see if they too can gain any benefit from the activitySally ChamberlainTherefore, and in keeping with Chamberlain’s words, “electrical equipment is always hot and keyboards and controls can be seen as an interesting game for a cat, especially when combined with the rapid movements of the owner’s hands and fingers while wearing them. “

However, there could be another just as logical explanation. Knowing that cats are popularly known for his selfishness, their intervention in the play session could be because they expect something in return: “if their owner is doing something, that may lead them to think that it must be something good that gives rewards. The cat wants to join in and see if they too can earn some benefit from the activity“.

Be that as it may, and taking into account that both options are valid, it turns out that our game session may be enjoyable for cats, so they may never stop interrupting us to get attention or to get something in return. In this sense, the professional recommends having a platform on the table or a second disconnected keyboard so that the cat can think that be part of the game and, at the same time, let us play in peace. Or, as a workaround, it may also be helpful to reward the cat when it is in its own zone, which will give the feeling that that place is yours.

Continuing with the cats, but in the field of video games, perhaps we can slightly understand their thoughts with Stray, the next annapurna game for PC, PS4 and PS5 where we will embody a feline in a cyber city. At the moment, they have shown a few details of the title, as well as a gameplay that places us in the aforementioned city. At the moment, we know little about the delivery, but we highlight the 5 most important in the video that you have below.

More about: Gatos and Video game.