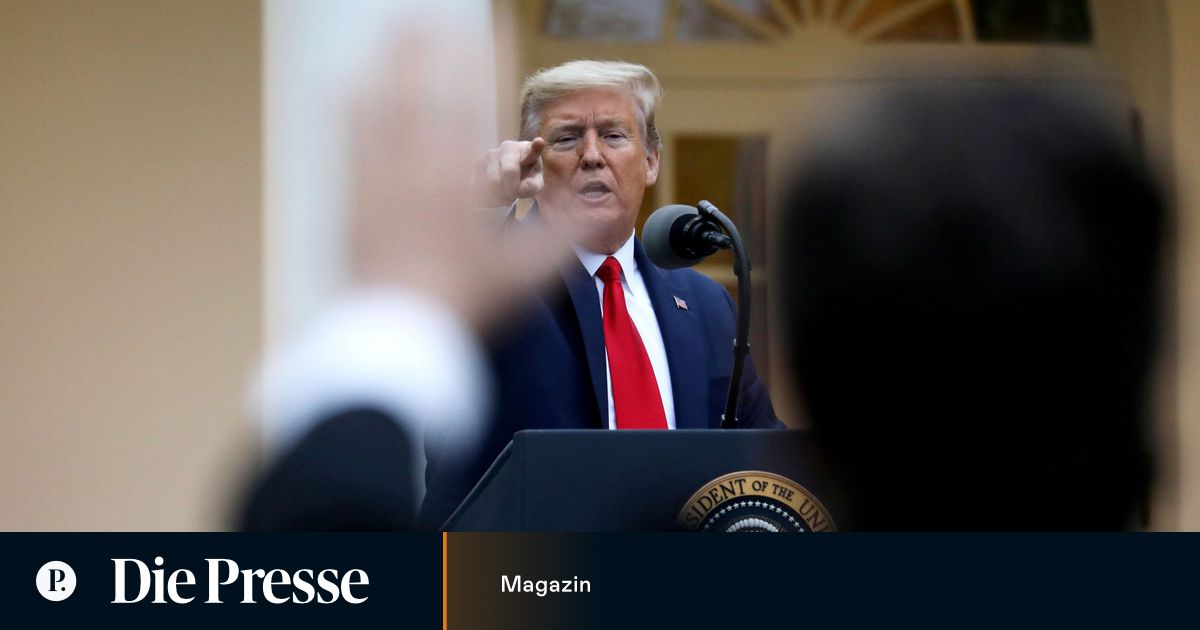 The US President wants to hold the World Health Organization accountable – also for his own mismanagement. And there is already new excitement about signed checks.

At the Geneva headquarters of the World Health Organization (WHO) near the UN headquarters and Lake Geneva, Tedros Adhanom Ghebreyesus and his staff were not really surprised by the attack from Washington. US President Donald Trump had already announced the attack on WHO and its Ethiopian general secretary the previous week when he threatened to stop payment in his daily press briefing: “WHO screwed it up.”