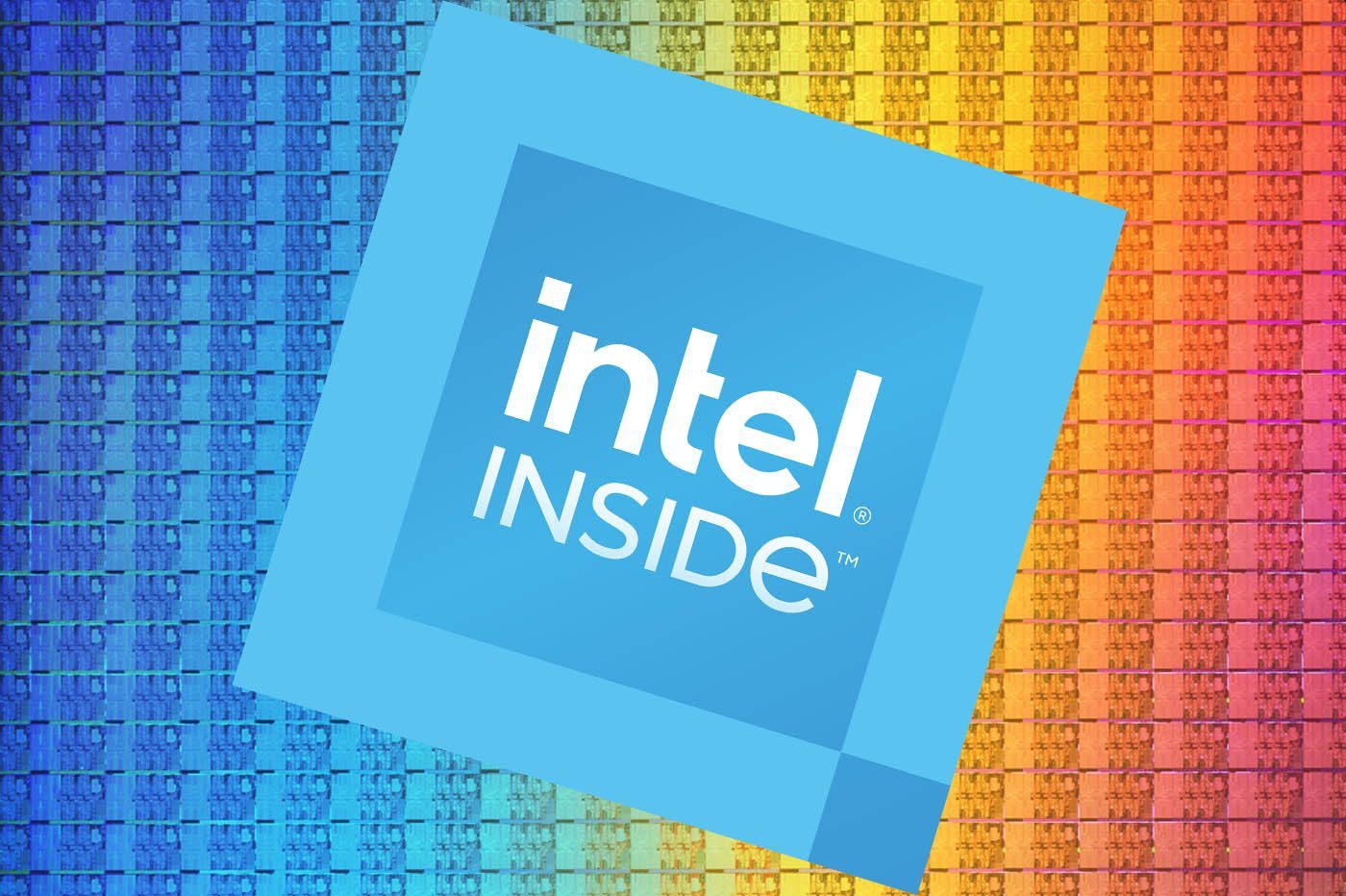 In a rather incomprehensible marketing impulse, Intel announces that it will abandon the Pentium and Celeron brands in 2023 in favor of a completely cryptic “Processor”. In addition to the disappearance of well-known brands, we regret the use of a generic word which will lead to confusion.

Does your laptop have a processor? At the end of 2022, your answer is logically “yes”. In 2023, it could be completely different with the arrival of a new processor from Intel: the… Processor. The giant Intel has indeed decided to abandon the Celeron and Pentium brands from its entry-level offer. Replacing these well-known names with an umbrella brand: “Intel® Processor”. No, don’t laugh. Because there is especially reason to cry.

Intel’s initial observation seems good: if you ask Mr. Tartampion from Villenave d’Ornon what the difference is between a Pentium and a Celeron, it’s a safe bet that he’s lost. Between the Atom, Celeron and Pentium brands, Intel has had several entry-level models. And to simplify nothing, 20 years ago, Pentium was top of the range. Cleaning up makes sense.

But the name “Processor” leaves us skeptical. Not to say refractory: in French as in English, the “processor” is often understood as the CPU, the central processor (Central Processing Unit). The current reality of chips means that any PC or smartphone “processor” includes not only a CPU-type “processor”, but also controllers, an audio card, a video encoding/decoding part, very generally a graphics chip ( GPU), etc Our “processors” are thus in reality all-in-one chips called SoCs (System on a Chip).

And we regularly have to lengthen our articles to make the distinction between the CPU processor, and the “chip that makes my device work” processor. Thanks to Intel, we will have a Processor (brand) which serves as a processor (SoC), in particular thanks to its processor (CPU).

See also  On the eve of Christmas, Donata Virbilaitė presents a song: it sends an important message Names

According to Intel’s press release, the chip giant will thus have four brands: Intel Processor and Intel Core for chips, and Intel Evo and Intel vPro for platforms (consumer and professional). If we had been invited to the meetings brainstorming of Intel, we would have voted to kill Celeron. And keep the name of “Pentium”, a brand that is thirty years old, which is known throughout the world and which has represented an entry-level offer for years. Unfortunately, we were not invited to these meetings. And we will have to specify to you each time the nature of these different “Processor”.