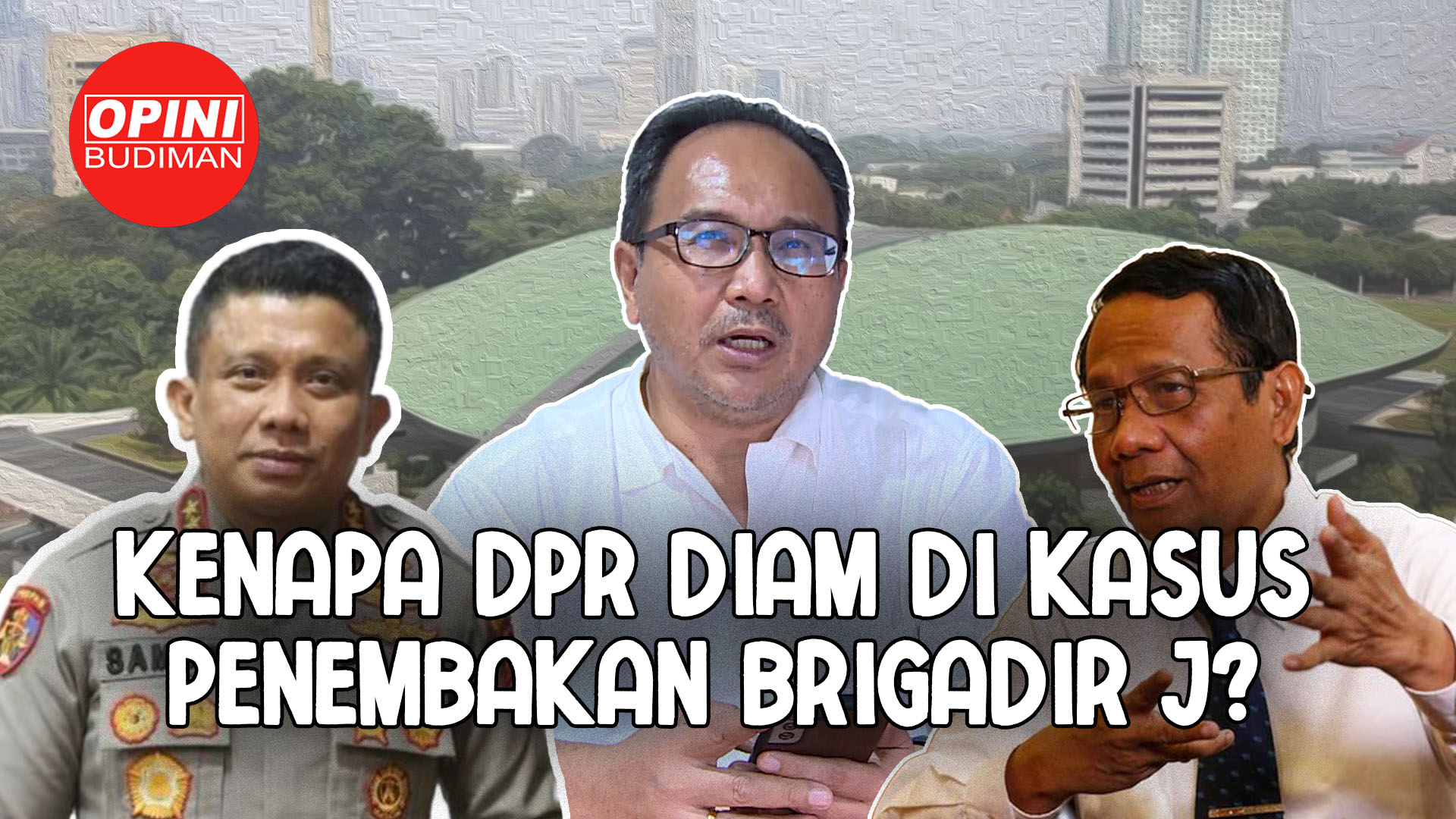 Coordinating Minister for Political, Legal and Security Affairs Mahfud MD sparked controversy when he mentioned the DPR RI which was silent in the shooting case of Brigadier J.

In an interview with KompasTV, Mahfud said there was a psychopolitical problem.

“People wonder why the DPR is silent, usually there are things that are the most crowded calling, this doesn’t exist,” said Mahfud.

Mahfud MD’s comments invite backlash. The chairman of Commission III of the DPR, Bambang Pacul, said that Mahfud was like a commentator.

The commentary stage was indeed boisterous and contradicted each other, but on the backstage a number of members of the DPR admitted that the closeness of Commission III of the DPR to the Police made it difficult for them to comment.

Moreover, the issue of the case was confusing at first, especially since Ferdy Sambo’s position as the National Police’s Korspipim in 2018.

There is reluctance, but there is also confusion, there can also be interest.

The DPR as an institution may indeed be too careful in responding to the Sambo case. However, there are some members of the House of Representatives Commission III who speak loudly.

Trimedya Panjaitan, a PDIP politician, for example, on July 18, 2022, loudly asked the National Police Chief to deactivate Ferdy Sambo, form a special team and withdraw the case to the Criminal Investigation Department.

See also  The direction is up in the stock market, attention to interest rates! news

As an institution of the DPR, it is silent not only in the Sambo case, but in other cases.

The public perceives that the DPR’s oversight function is indeed weak. His role in the Sambo case was taken up by the public and the media.

The magnitude of the Brigadier J shooting case is indeed big, it is a big scandal. Almost all elements are in this case.

Public supervision is still needed so that the light on the Sambo case becomes clearer and not distorted.

The sambo case conveys the message of Polri’s cultural reform which is still far from expectations.