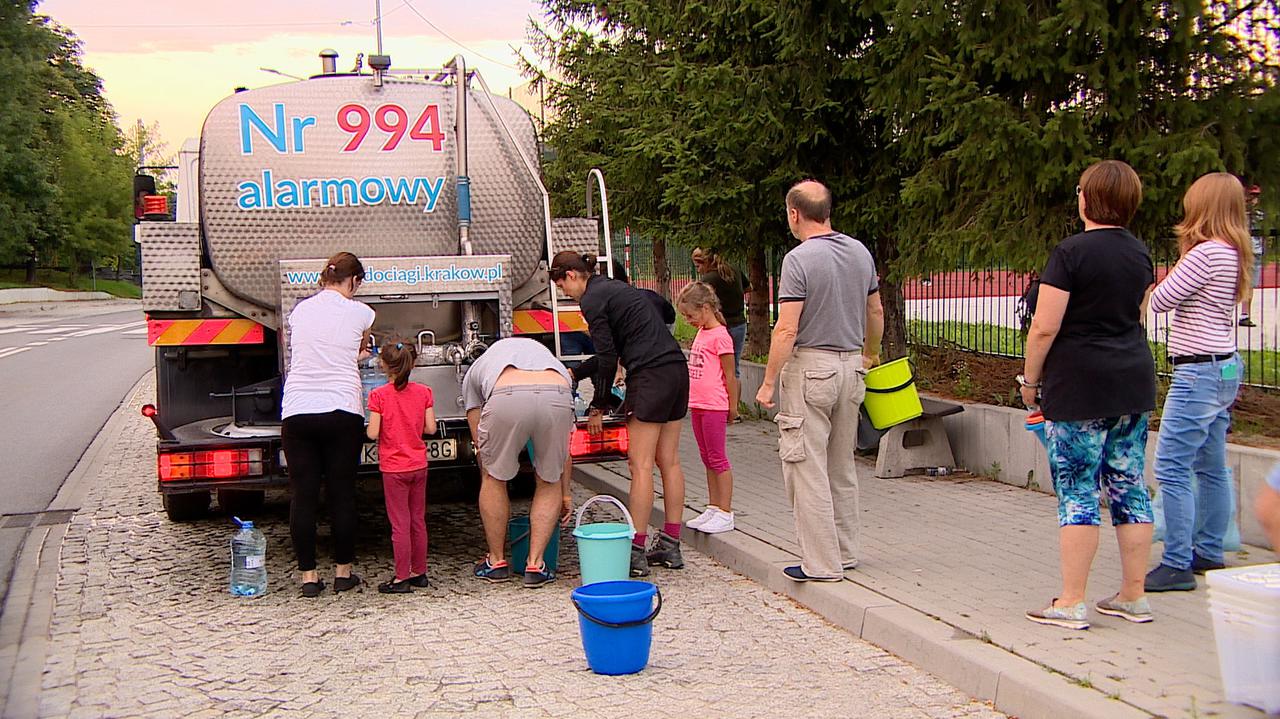 The water from the Wieliczka Public Water Supply system is unfit for human consumption, said the County State Sanitary Inspector, who banned its use. The reason is that the water is contaminated with coliform bacteria.

On Thursday, the Department of Health Services received partial results of the water samples collected on July 21. The presence of coliforms was found in them. The water is not suitable for drinking, preparing drinks and food, washing fruit and vegetables, washing kitchen utensils and cutlery. It may only be used for sanitary purposes.

– We received information from the Department of Health at 13.05 and we immediately called a crisis management team. The Sanitary Inspectorate stated that we have coliform bacteria in the water intake in Bieżanów (part of Krakow – ed.) – said the mayor of Wieliczka, Adam Kozioł, in an interview with the TVN24 reporter.

He noted that some of the shots are contaminated. – The entire water supply is about 500 kilometers, and the pollution is within 150 kilometers, we are constantly investigating it – he said. He assured that “the entire municipal management plant is working to flush the network”.

Works are already underway to purify and treat the water in the Wieliczka waterworks.

Therefore, residents of buildings located there should not use water from the network. The Krakow waterworks have launched replacement points of water intake of good quality from the Raba Treatment Plant.