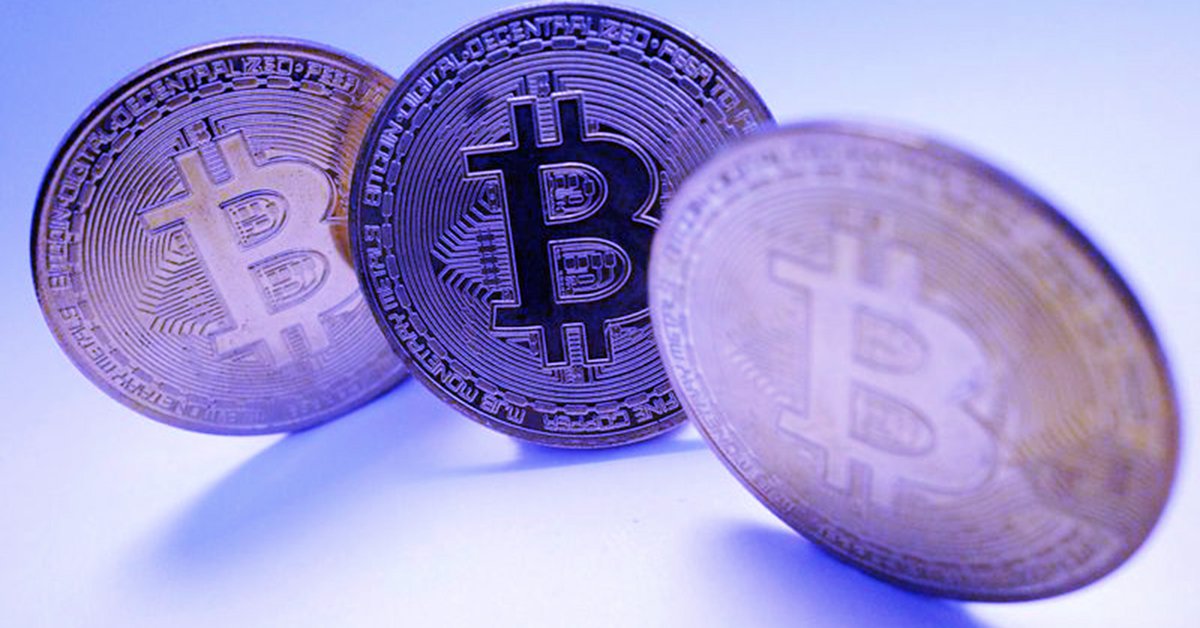 Will Bitcoin Hit $ 500,000 ?: A Wall Street Exec’s Bold Forecast for the World’s Most Popular Crypto

Bitcoin, Ethereum, and other major cryptocurrencies have seen strong swings in recent days, bouncing off a long-awaited update to the world’s most popular crypto.

In this sense, the price of bitcoin has risen again towards $ 60,000 per bitcoin after plummeting towards $ 55,000 at the beginning of last week; this Monday at 9 o’clock in Argentina the value was 57,506 dollars.

In turn, Ethereum, the second largest cryptocurrency by value, has risen again to its all-time highs and stood at $ 4,196.

According to Business Insider, while traders and investors are on the lookout for news on who will be the next chairman of the US Federal Reserve, Ark Investment Management CEO Cathie Wood renewed her pledge of faith on the price of bitcoin. However, he warned of the increasing likelihood that the Fed will raise the interest rate.

“There was a lot of fear,” Wood said in an interview with Barron’s finance magazine. “It was partly behind the May correction. There was a chill associated with the end of quantitative easing and then ultimately the hike. “

The price of bitcoin plummeted in May this year after a huge rally, with the drop largely attributed to China’s latest crackdown on bitcoin and cryptocurrencies. In this regard, the price of bitcoin lost around 50% of its value in a matter of weeks in May, but has since grown again to a new all-time high of almost $ 70,000. Then it came back down.

In this vein, JP Morgan analysts have modified their forecast on when the Federal Reserve will act to curb inflation, and now place their forecast of rising interest rates for September next year, compared to their previous forecast of 2023 The bank expects the Fed to raise the rate by 0.25% from the third quarter of next year and to continue to raise it by 25 basis points each quarter “at least until real rates are at zero,” according to Reuters. .

“I don’t think the Fed is going to do anything very fast and this has been part of the wall of concern in the stock market as well and yet the stock market has continued to rise.”said Wood, who has made a name for himself with big bets in bitcoin and Elon Musk’s electric car company Tesla.

“It will have corrections for sure if the cryptocurrency market continues to escalate as dramatically as it has recently; there will be those fears gripping the market from time to time as people just take profits because the profits have been huge in the last year. “

However, despite concerns about short-term price volatility, Wood continues to think of a bull cycle for both Bitcoin and Ethereum.

“The reason we have used the $ 500,000 mark for a bitcoin price target is that if institutional investors switch to bitcoin and allocate 5% of their portfolios to it, according to our estimates, bitcoin will rise $ 500,000.”Wood said. “We can say that this is happening by looking at the analytics of the chain,” referring to the fact that bitcoin transactions are visible to anyone through its public blockchain.

Mini-freezing of beef: they foresee little supply and increase in prices at the counter between now and the end of the year
Products with non-frozen, seasonal prices and meat: what continues to pressure inflation despite government controls
The Government warns that it could increase withholdings on exports to stop the rise in food
Ricardo López Murphy: “I don’t believe Guzmán when he says there will be no devaluation”