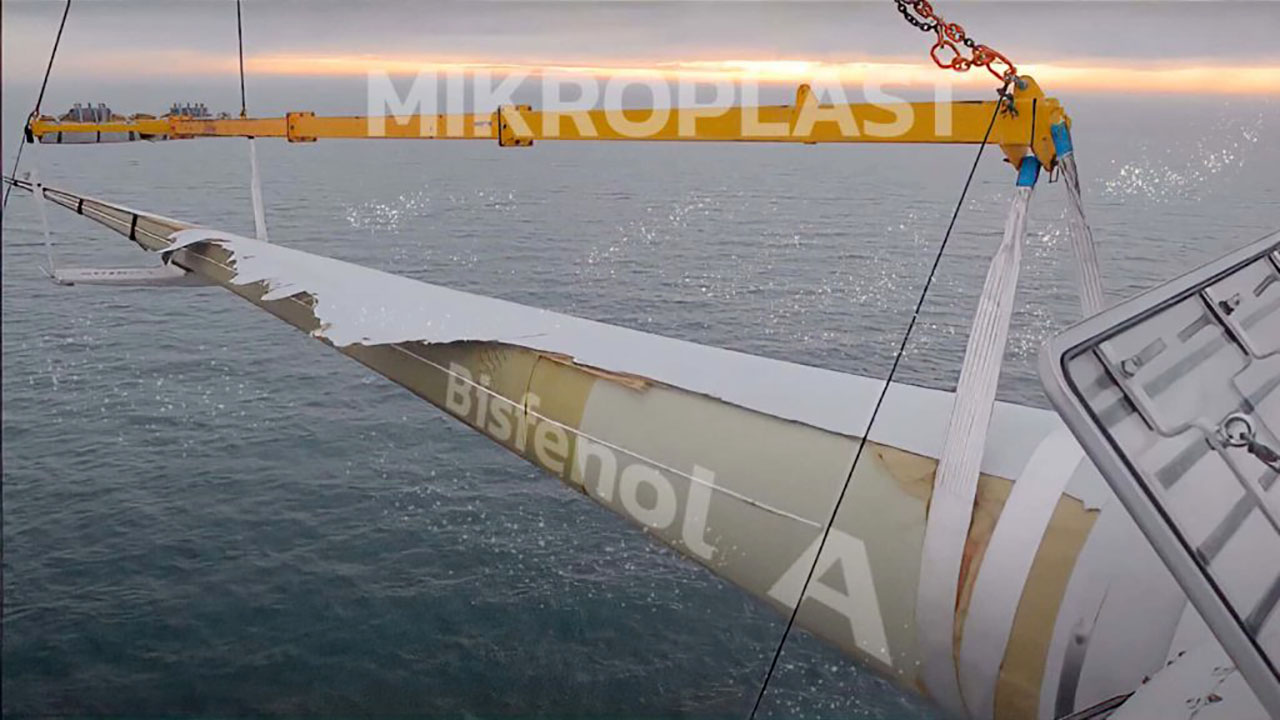 The global energy crisis is pushing more and more companies in the sector to focus on renewable, in an effort to compensate for the use of the methane, whose price skyrocketed. We have seen in recent weeks how many news are, especially in the field of wind turbines. Give it giant implants, to those community funded, as far as innovative floating technologies, the sector in great turmoil.

But now an alarm comes from Norway, precisely from theNorwegian Agency for Environmental Protection, according to which a fundamental aspect of the useful life of wind turbines has not been considered. These structures are largely made up of fiberglass and resin, with a large presence of Bisphenol A (also called BPA), a material that the EU Chemicals Registry has considered dangerous for some time. However, its danger has always been considered relative, as the degradation of the molecule, when released into the environment, occurs quite quickly.

The Bisphenol A (BPA) molecule

What research has found is that the wind turbines, subjected to difficult environmental conditions, especially if positioned at sea, release microplastics, in particles or filaments, which contain bisphenol A precisely. This does not undergo rapid degradation, as it should happen, precisely due to the presence of microplastics, which act as a protective shield.

The particles therefore end up in the environment, and in particular in the sea, generating the effect “Trojan horse“, taking with it Bisphenol A. Starting from plankton and smaller fish, the substance therefore enters in the food chain. Once the microplastics are ingested, due to the effect of digestive acids, they release Bisphenol A, which enters the body through the intestine.

A preliminary study conducted on rainbow trout has shown that this substance causes genetic damage for several generations, especially as regards the reproductive capacity. It is also highlighted that this problem would be more relevant in Northern Europe (where most wind turbines are installed), as the higher temperatures in the South tend to catalyze the release of Bisphenol A from microplastics before it reaches the food chain. We attach the entire research document: