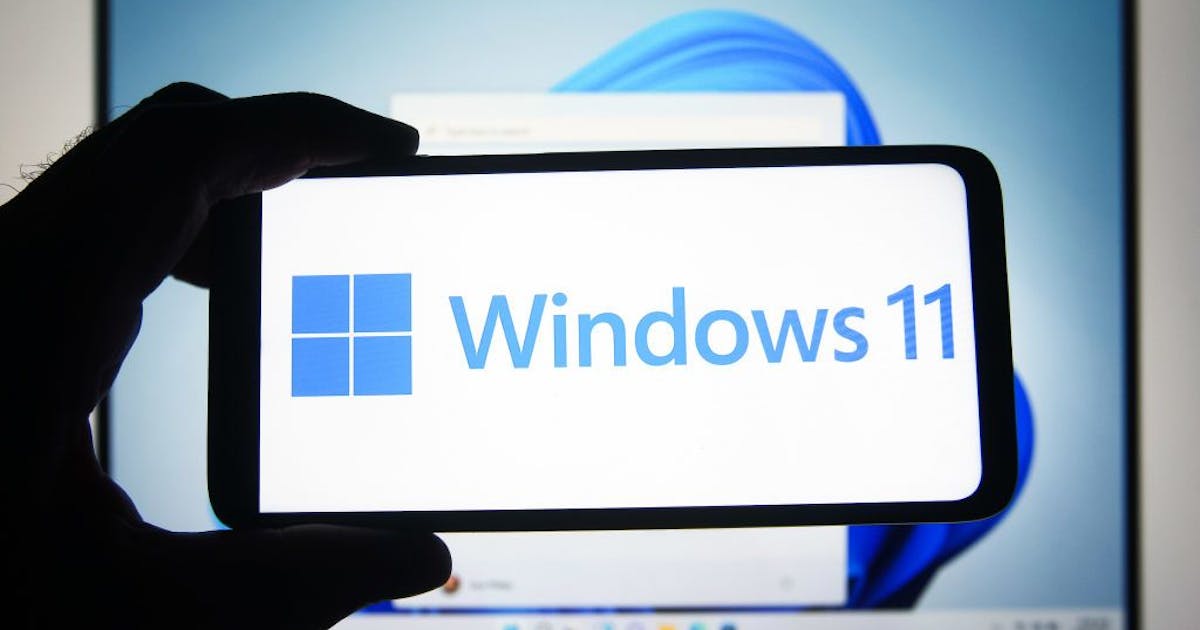 Problems with AMD processors and Windows 11 are worsening, the Department of Defense spends half a million on digital courses, and Adobe is taking action against Flash imitators. That and more in the digital news of the day.

After the launch of Windows 11 last week there were numerous reports that the new Microsoft operating system runs significantly slower on computers with AMD processors than Windows 10. The two companies involved confirmed the problems and promised a fix this month.

But the first update for Windows 11 makes things even worse, as «Techpowerup» reported. The latency, especially the delay in accessing the cache, has increased further. In the meantime, however, AMD has promised that it will really fix the problems with updates on October 19 and 21.

Defense Department Spends Half a Million on Digital Courses

The Defense Department has signed a contract for CHF 484,650 with a German company that is to train 27 employees of the Department in “key topics of digitization”, such as “CH Media” reported. The contract was awarded without tenders, according to the Defense Department, because no other company would have come into question.

Facebook restricts access to internal discussion forums such as the “New York Times” reported. Groups that deal with the “integrity” of the platforms can now only be read by employees who deal directly with the topic and not, as before, by all Facebook employees. With this, the company wants to stem the flood of unfavorable leaks about its own business practices.

Adobe stopped supporting Flash at the beginning of the year and stopped its further use. However, there is still an authorized version of Flash available in China for limited purposes. A volunteer project also wanted to make this version accessible outside of China. But Adobe has had this project taken offline with a copyright claim, such as «Torrentfreak» writes.