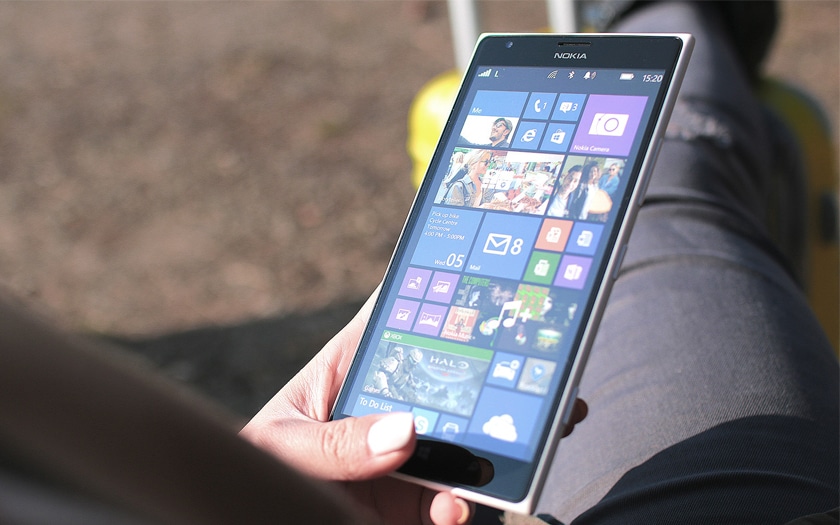 Have you always dreamed of a great return of Windows Phone? We have good and bad news for you. The bad news is that this return is very likely never to happen. The good news is that you can console yourself with the WPR emulator, available for free on GitHub.

It’s been a few years now since the Windows Phone has entered the cemetery of disappeared OSes. Despite Microsoft’s efforts, the sauce never caught on with users, already largely won over by Android and iOS. However, some of them have not forgotten the good times spent with the operating system and, in a surge of nostalgia, hope to be able to get their hands on this technological curiosity.

This certainly explains the appearance of the WPR emulator on Github which, you guessed it, allows you to “install” Windows Mobile on your Android smartphone. There is no question here of imitating the appearance of Microsoft’s operating system, but of launching it and its compatible applications on your phone. However, it is better to be aware of the few risks that accompany it before embarking on the adventure.

On the same subject : Bill Gates admits losing Windows Phone to Android is the biggest mistake of his life

Relive the best hours of Windows Phone with this emulator

Thus, it should be noted that WPS is still in the early stages of its development, which means that the application is still particularly prone to bugs. It can therefore be risky to install it before a more stable version is available. In addition, remember that downloading the APK of an application is always more risky than going through the Play Store, although several testimonials indicate the latter is not dangerous for smartphones.

Finally, the APK comes with some additional XNS files, which, again, may put off more than one. If, however, all these obstacles have not got the better of your passion for the Windows Phone, the emulator’s GitHub page will provide you with all the information you need to configure it on your smartphone. Note also that WPR is not the first of its kind: already in 2020, Nebulus resuscitated Windows Phone on Android.