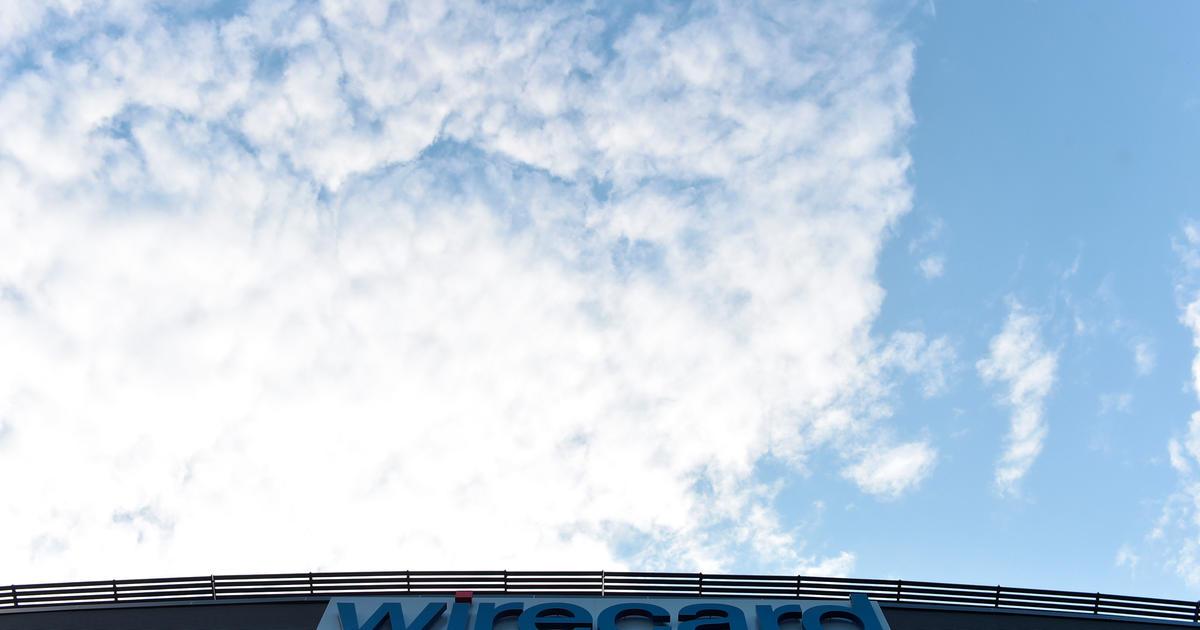 Wirecard’s first subsidiary in Brazil was sold in favor of a creditor. The UK business is about to be taken over by a competitor. In any case, the shareholders go away empty-handed.

Aschheim / Munich.
Wirecard insolvency administrator Michael Jaffe is making first progress in breaking up the German payment processor, which collapsed in an accounting scandal. For the Brazilian subsidiary with a good 200,000 customers, Jaffe has found a buyer in the domestic payment service provider PagSeguro Digital, which is listed on the New York Stock Exchange.

In Great Britain, Jaffe is about to sell the operational business of Wirecard Card Solutions, which primarily processes online transactions for fintech companies and issues credit cards. There are also interested parties for the US subsidiary and the German core business, Jaffe announced on Friday. Time is of the essence: by the end of August he must have clarity as to which parts of Wirecard can be recycled or which can survive on their own. At least some of the approximately 1,500 German employees then face dismissal.

The insolvency proceedings for Wirecard AG and half a dozen German subsidiaries will officially open on September 1. Before that, Jaffe has to present his insolvency report on the state and prospects of the deeply fallen company to the court. The German employees only receive insolvency money from the employment agency until the end of August, after which the workforce would have to be paid again from the company’s coffers. But Jaffe must not accumulate any further losses that would be borne by the creditors. The Verdi union assumes that a third of the domestic jobs can be saved if Jaffe gets the core business sold as a whole. The experienced lawyer had, among other things, liquidated the media empire of Leo Kirch and the chip manufacturer Qimonda.

The insolvency administrator has bundled the most important parts of Wirecard’s company in Germany in order to prepare them for sale. “In this confusing structure, a buyer would otherwise not have been able to finance it,” said an insider. “It was about cutting the business down to its realistic core.” Wirecard has made a name for itself primarily with the processing and securing of payments via credit cards on the Internet and at checkouts.

The Wirecard Bank, which is not bankrupt itself, but is closely interwoven with its core business, plays a special role. It had been shielded and stabilized by Wirecard AG under the aegis of the financial supervisory authority BaFin. Whether it is ultimately sold together with the core business or separately depends on the interests of the potential buyers, according to company circles. Jaffe simply said: “There are several well-known interested parties who have made indicative offers.” Deutsche Bank is also interested in parts of Wirecard.

Wirecard had to file for bankruptcy at the end of June after 1.9 billion euros turned out to be nonexistent on the balance sheet. According to the Munich public prosecutor’s office, the Wirecard managers have artificially inflated the balance sheet with air bookings in Asia over the years and thus concealed losses in their core business. Banks and investors alone have been cheated by more than three billion euros. The EY auditors, who had audited the balance sheets of the supposed figurehead of the fintech industry in Germany for more than ten years, accuse the management around CEO Markus Braun and his casual confidante Jan Marsalek of deliberately deceiving them.

Just two years ago, the company was worth almost 25 billion euros on the stock exchange, and on Friday the share was traded for the last time in the leading DAX index. It fell from more than 190 euros to 1.32 euros. The shareholders will see nothing of the proceeds from the break-up. Because the creditors alone are likely to demand around four billion euros. According to estimates by insiders, the sale of the individual company parts could bring in about a tenth of that. PagSeguro did not comment on the purchase price for Wirecard Brazil.

Further sales processes are ongoing. The British Wirecard Card Solutions is basically in agreement with the rival Railsbank on the sale of the technology and the customer base. The rest of the business there is likely to be done. The Times newspaper quoted Railsbank boss and founder Nigel Verdon as saying that he wanted to use his company’s reputation to restore the trust that had been lost in the entire payment sector. For the US credit card business, which Wirecard took over from the major bank Citi in 2016, binding bids would be due shortly. Financial investors in particular showed interest, insiders said. In Asia, too, where Wirecard apparently invented a large part of the sales with partners, Jaffe sees opportunities to sell some of its subsidiaries.