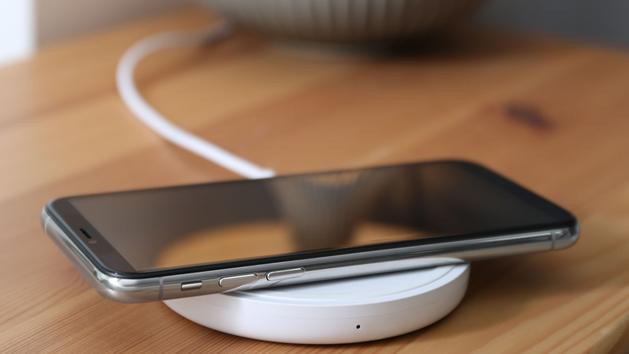 More and more widespread, wireless chargers allow compatible phones to be charged without plugging them in, simply by placing them on a case. A significant time saving but which wastes large amounts of energy, reveals the specialized media OneZero. After a series of tests, it appeared that a full charge on a wireless device consumes 47% more electricity than a cable.

When the phone is incorrectly positioned on the charger, this energy loss can even go up to 80%. The electricity thus evaporated could power a low-consumption light bulb for a few hours. It may not seem like much, but when you add them up, these losses can reach a substantial level, which will only increase if wireless charging technologies become the norm. The stakes are high, while the environmental impact of electronic devices raises more and more questions. According to the National Digital Council, they would be responsible for half of digital consumption (the rest coming from servers).

As such, CNNum called for the “digital sobriety», To encourage manufacturers and users to limit the ecological cost of their devices. Without specifically mentioning wireless chargers, it encourages the fight against waste and reduce the consumption of energy and resources of digital technologies.