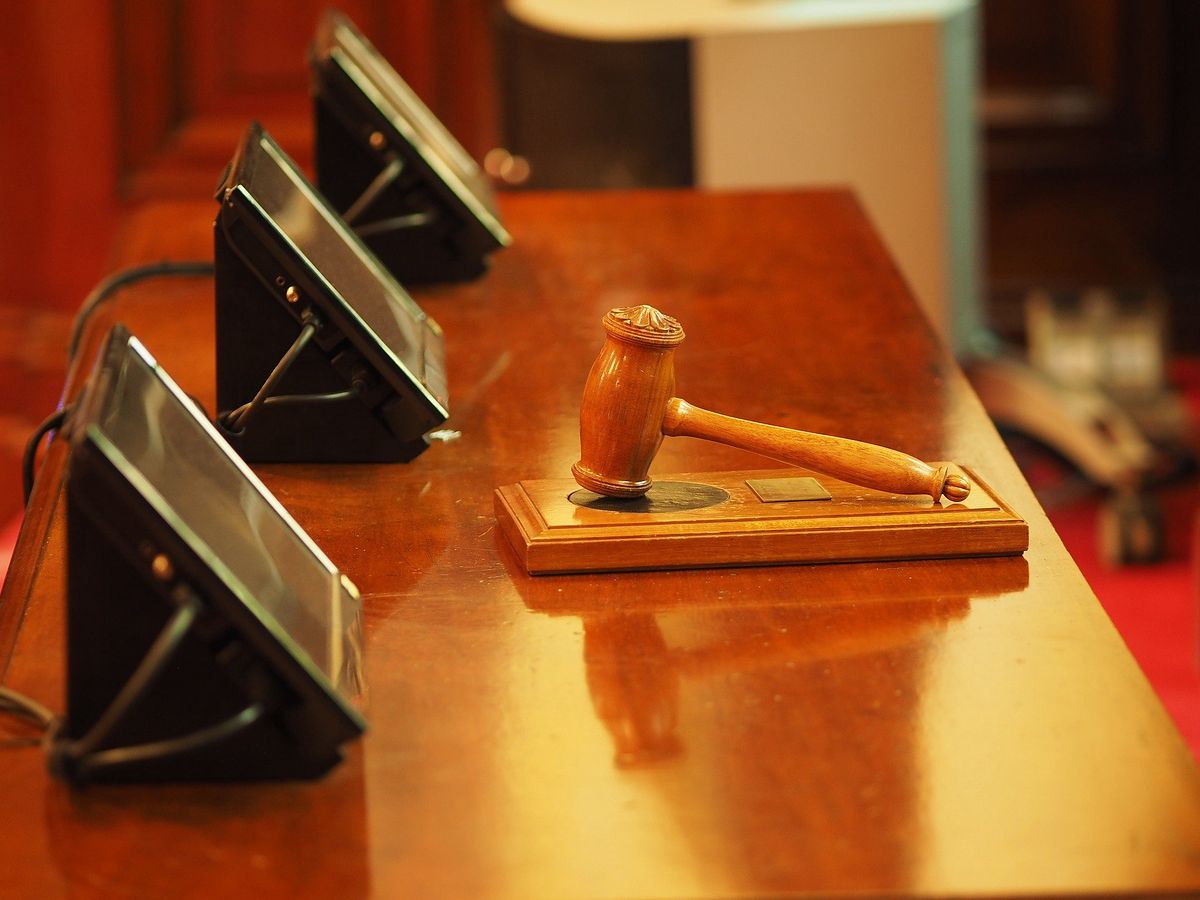 A court in Reading, southern England, found two 14-year-olds guilty of the murder of a 13-year-old. The reason for the crime was a quarrel that had occurred earlier in social media.

The shocking crime took place on January 3 this year in Reading, UK. 13-year-old Olly Stephens was killed by a knife blows in the back and chest inflicted by his peer.

The juvenile killer was accompanied by a boy who was one year older, who fought the victim, and a 14-year-old who lured the victim to the park where the drama took place. The girl was looking at everything from the side.

From an online quarrel to a murder. They wanted to punish the “informer”

It all started with verbal aggression on the Internet. The two would-be killers mocked another boy on social media. Olly Stephens informed the brother of the mocked boy about it. The aggressors did not like it, so they decided to punish the “informer”.

SEE ALSO: Ziobro will gain an envoy? In the background, there is controversy over privileges for the vaccinated

The evidence presented in the court in the form of text messages and voice recordings clearly indicated that both the perpetrators of the murder and the 14-year-old had been working on a method of taking revenge on the boy for several days.