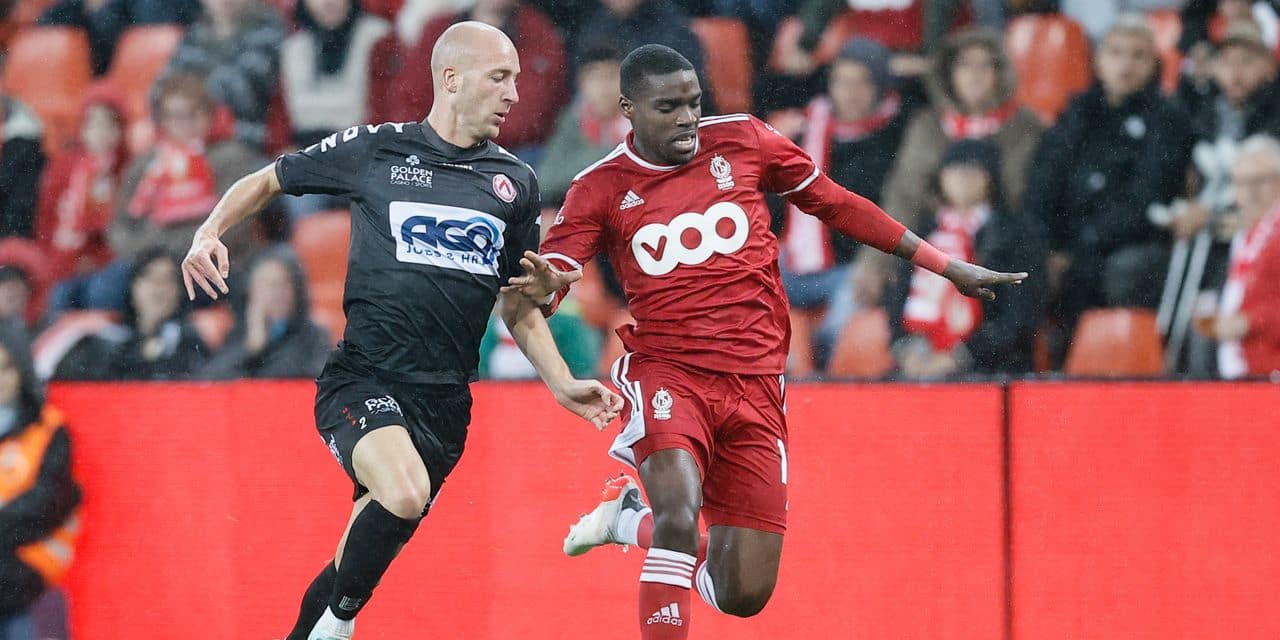 The right-back, who arrives from Kortrijk, must both compensate for an absence and bring impact to a group that lacks it.

The arrival of Gilles Dewaele has confirmed one thing at Standard: his transfer window is in line with his current mission, to get out of the red zone as quickly as possible. The profiles of Dewaele and Joachim Van Damme, or even Renaud Emond to a lesser extent whose official arrival is expected for this Thursday, are rather those of players ready to go into battle.

Luka Elsner often repeated in his various speeches that he wanted men of character. This is doubly good for Dewaele as the Franco-Slovenian coach, who was claiming a right-back due to the departures of Siquet (Freiburg) and the absence of Fai (CAN), knows him. In Kortrijk, the two men worked together at the end of last season and at the beginning of this season.