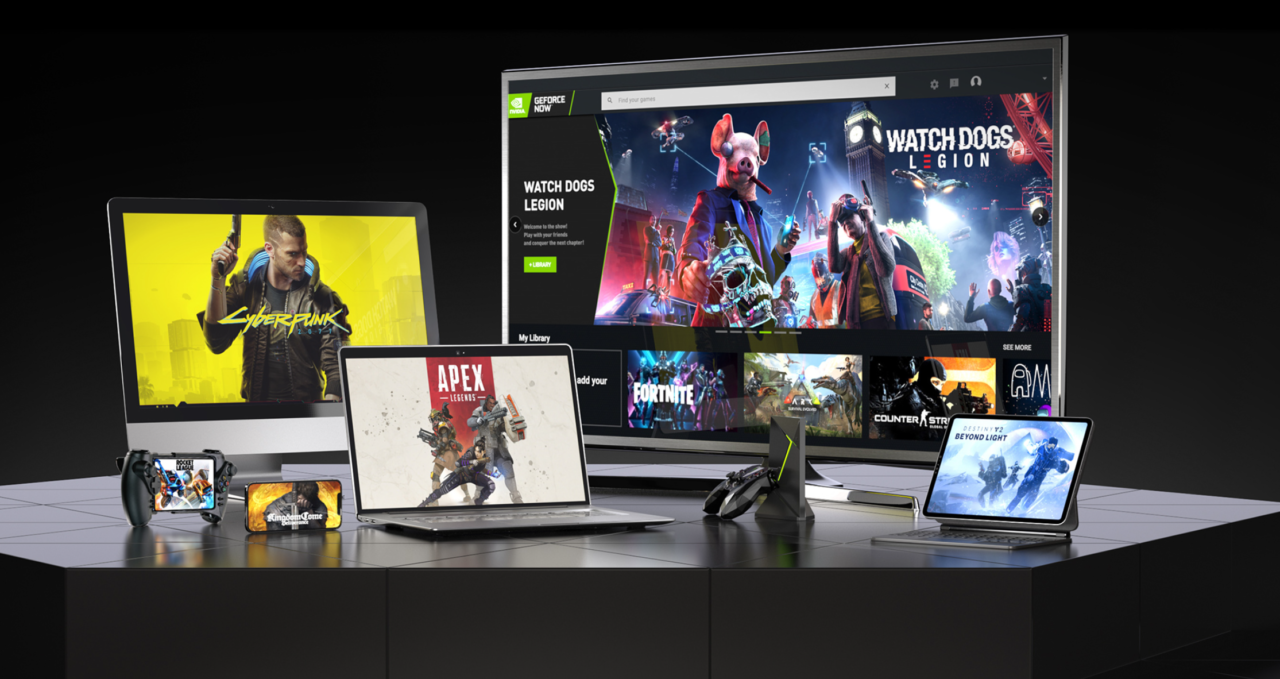 Nvidia has opened up GeForce Now for Edge browsers, which means that Xbox has access to GeForce Now games.

There are 1000 PC games available from GeForce Now. The free service gives access to 1080p gaming for one hour, and opens up for free games such as Counter-Strike: Global Offensive, DOTA 2 and League of Legends.

Keyboard and mouse support also has the browser, which is a fun advantage.

Microsoft is not nervous about competitors on its own console

It is already possible to stream Steam games to Xbox with Parsec, which is mainly an RDP client that streams what is on your PC to a console, but this is a real item where the server is Nvidia’s, and not your own PC.

Microsoft’s official solution for cloud gaming on Xbox via xCloud is also on its way and will be launched during Christmas, but within that time you can use a competitor. It is interesting that Microsoft allows this at all.