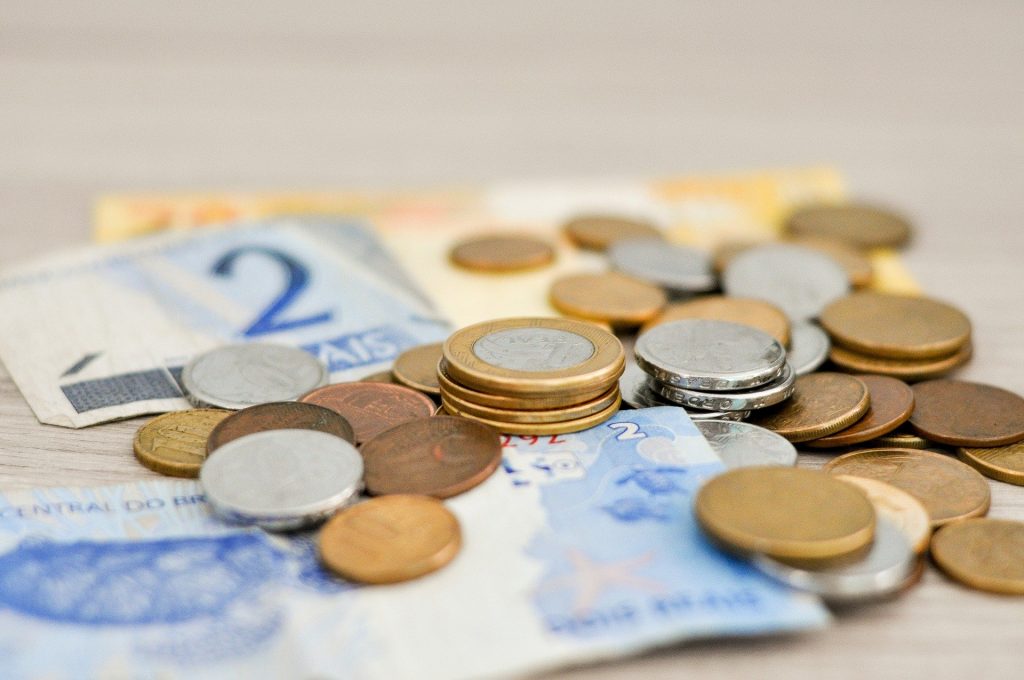 The average monthly income of Brazilians had a record drop in 2020 and reached the lowest value since 2012, according to IBGE released this Friday (19).

The average real monthly income from all sources in the country fell from R$ 2,292 in 2019 to R$ 2,213 last year — the lowest level since 2013, when it was estimated at R$ 2,250 — after discounting inflation for the period. As a result, there was a drop of 3.4%, the largest since the beginning of the historical series of the survey.

The retreat was widespread among most sources that make up the income of the population in the country. The so-called “other sources”, which include retirement, pension and rent, were the hardest hit.

According to the IBGE, exceptions were observed between the income usually received from work, due to a statistical effect, and among the so-called “other income”, which registered a record leap due to emergency assistance.

Read too: 1% of the richest have an income 35 times greater than half of the poorest in Brazil