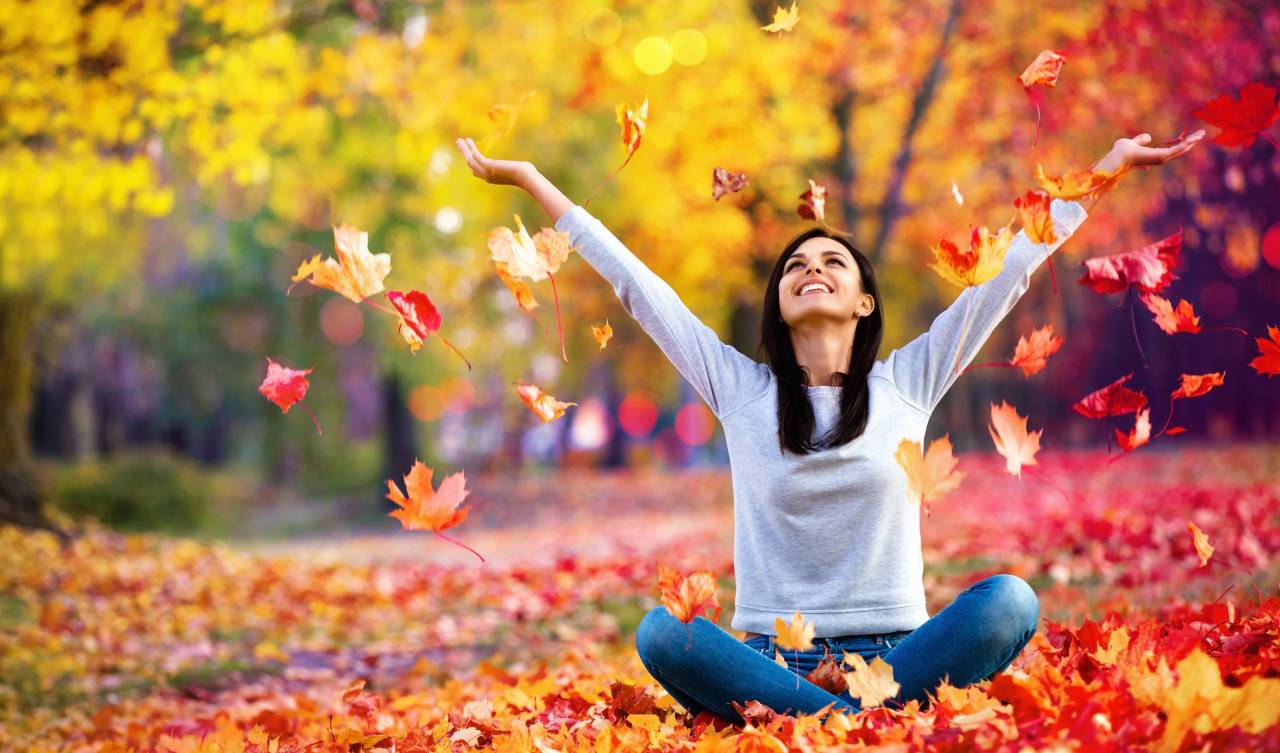 From the start of the meteorological autumn on Wednesday it is fairly calm autumn weather with clouds and regularly room for the sun. There is usually little wind and therefore it can sometimes be foggy in the early mornings. Occasionally there may be a light shower, but it will probably not be particularly wet in the first few days.

Lately, the northerly wind has kept it from being too hot and from Wednesday there is also a high chance of winds from the north. Summer heat is therefore not possible, but the temperature is expected to be around 20 degrees every day. This is a typical afternoon temperature for early September.

Will we still have late summer?

In the second week of September, the uncertainty in the wind direction increases. South winds are then a possibility and that can produce temperatures of (well) above 20 degrees. The chance of that happening is about 60%. Summer temperatures of 25 degrees are not completely excluded with a chance of about 15%.

September has offered some tropical surprises in the past. For example, last year on September 15, the heat record for that month was broken with 35.1 degrees in Gilze-Rijen. This was also a record late official tropical day.

Meteorological fall begins on September 1 and continues until the last day of November. The astronomical fall doesn’t start until September 22. On that day, day and night are exactly the same length. Read more about the differences in this article.

Do you want to stay informed of the latest updates? Then read the most comprehensive weather forecast in the Netherlands.