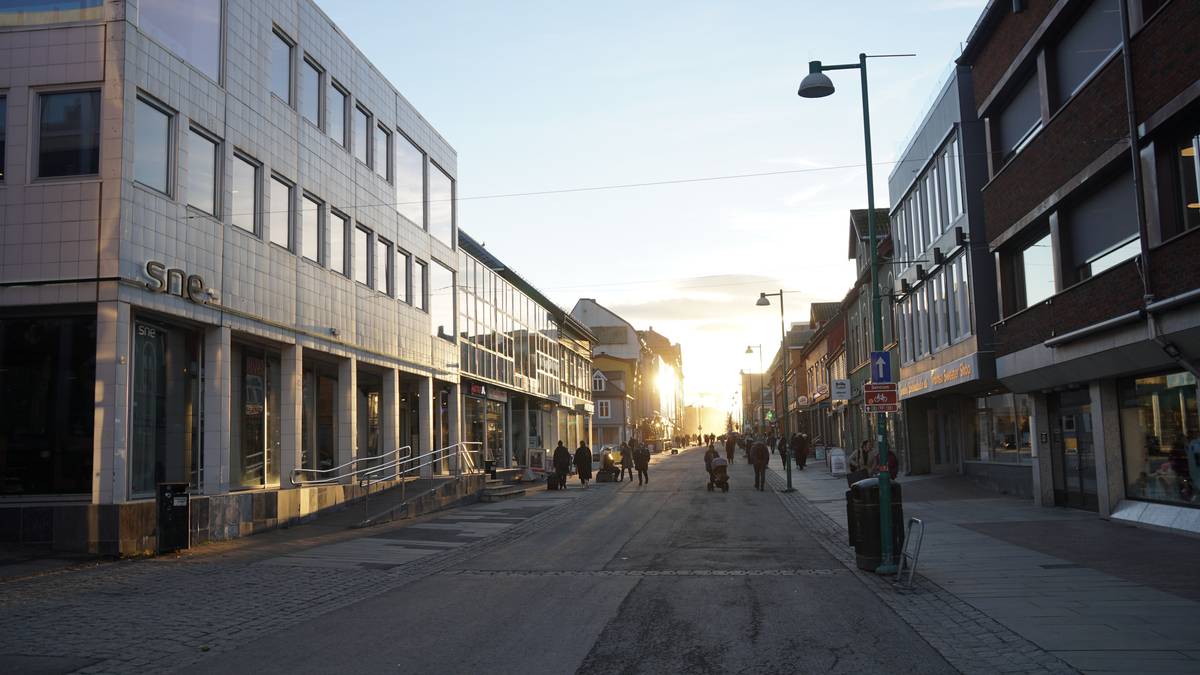 A verdict from Nord-Troms and Senja District Court states that the woman in her 20s is sentenced to 40 hours of community service, or alternatively 18 days in prison.

The accused woman was identified as a possible perpetrator and asked to provide personal details.

Broke the kebab in half

The police student who made contact, perceived the social security number the woman stated as invalid, and asked for assistance from another officer.

After the woman was taken out on the street, she was asked several times to provide personal information, but without success from the police.

In the end, this led to the accused breaking his kebab in two, shouting insults at the police, and hitting the police officer in the face with one hand.

As the woman’s hand still contained kebab leftovers, the police officer got spills on his face and on his uniform.

Drop the claim for jail

The prosecutor dropped the claim for 18 days in prison, but due to a number of circumstances, the court sentenced the woman to community service.

This is partly due to the fact that the blow did not seem to have been particularly hard, and that she otherwise behaved calmly in the situation.

In addition to the community punishment, the woman must pay legal costs of 2,000 kroner.

See also  For the sake of money, this man was injected with Pfizer's COVID-19 vaccine 10 times a day