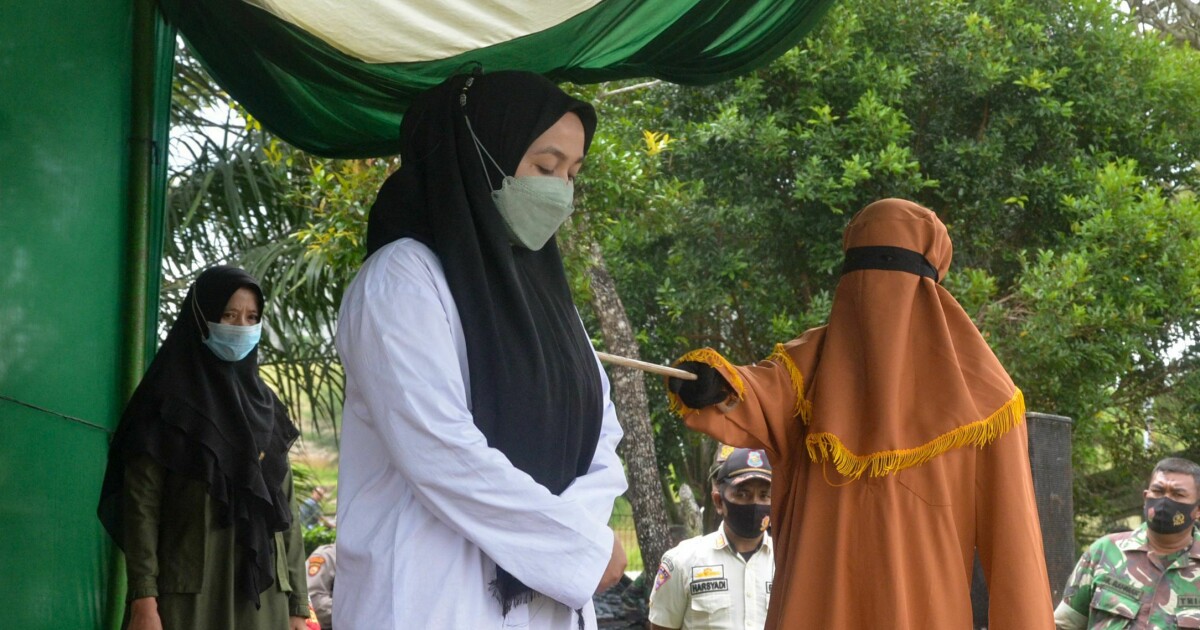 A woman was whipped 100 times after she was convicted of infidelity, while the man involved, who denied the accusation, was only sentenced to 15 lashes, writes France 24.

The court’s decision came after the woman confessed to infidelity during the trial, according to investigation leader Ivan Najjar Alavi at the prosecution authorities in East Aceh in Indonesia.

Furthermore, Alavi says that the outcome was far milder for the man, who is married, simply because he refused the relationship.

– During the trial, he admitted nothing, and denied all charges. Thus, the judge is not able to prove that he is guilty, Alavi told the press after the public whipping of sharia lawbreakers in Aceh had taken place on Thursday.

The Guardian further writes that the court came to punish the man for “showing affection to a female partner who is not his wife”, after the two were discovered on a palm oil plantation back in 2018.

He was initially sentenced to 30 lashes, but after winning the appeal in the Sharia Supreme Court in Aceh, the sentence was reduced to 15 lashes.

Could not stand the pain

According to an AFP reporter, who witnessed the public sentencing, the whipping of the woman was temporarily stopped “because she could not bear the pain”.

A man convicted of abusing minors was also given 100 lashes on Thursday.

In addition to the lashes, the man was sentenced to 75 months in prison.

The province is alone in practicing sharia law in Indonesia. The use of lashes meets with great opposition from, among others, human rights organizations.

The country’s president, Joko Widodo, has also called for an end to the use. He faces strong opposition from local people in Aceh, who support the violent sentencing.