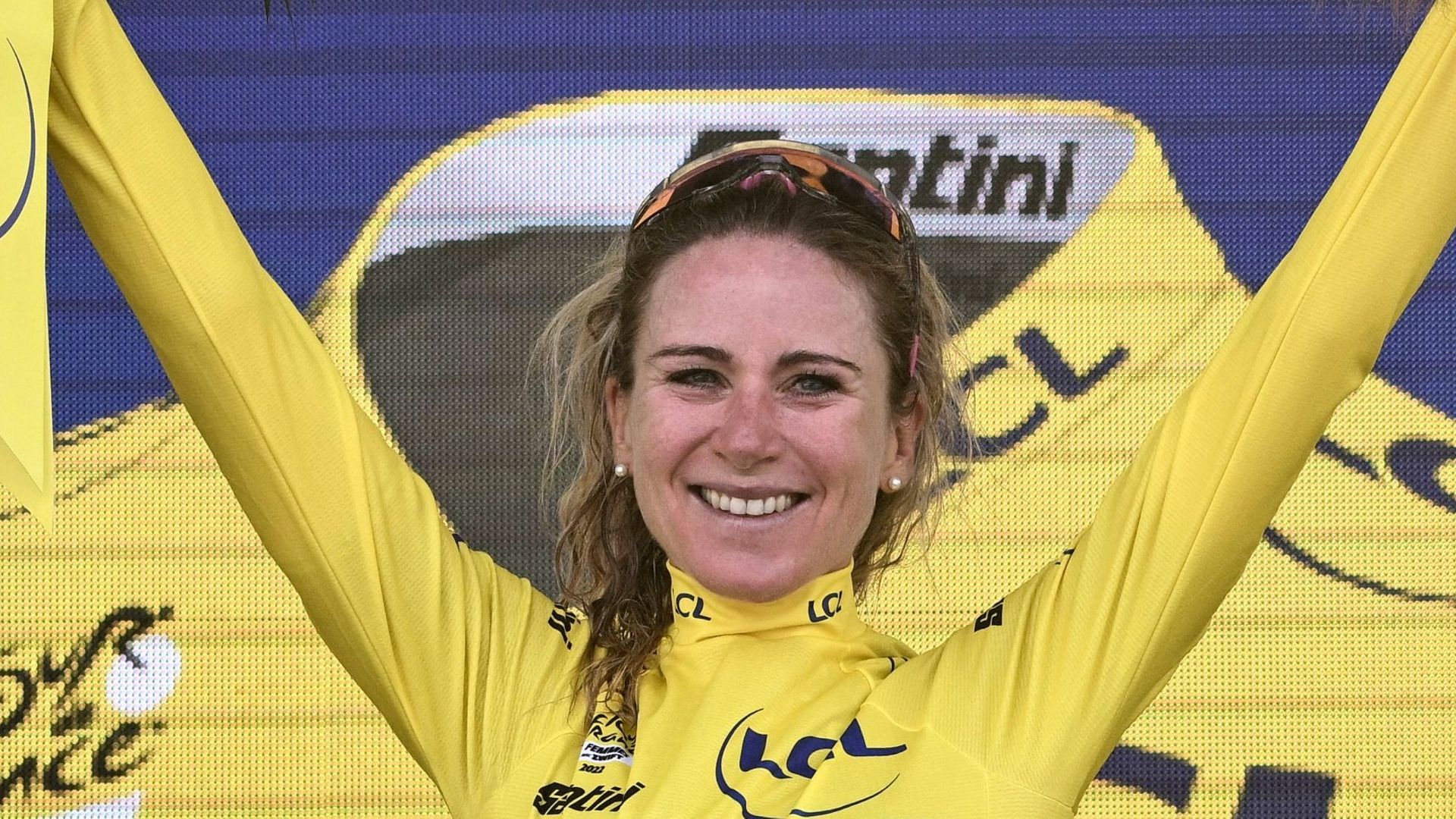 Bis Repetita. After making a huge demonstration on Saturday, Annemiek van Vleuten did it again this Sunday by winning the last stage of the Tour de France women, which linked Lure to La Super Planche des Belles over 123.3 kilometers.

Already yellow jersey at the start of the stage, the Dutchwoman has increased her lead over her runner-up Demi Vollering (SD Worx), 2nd of the day, and won the general classification of the Tour de France women. The Italian Silvia Persico (Valcar-Travel & Service) completes the stage podium.

Already winner of the women’s Tour of Italy in early July, a race she won three times, Van Vleuten added the Tour de France to her list. In 2017 and 2018, she had already won La Course by Le Tour, a one-day race organized during the men’s Tour de France.