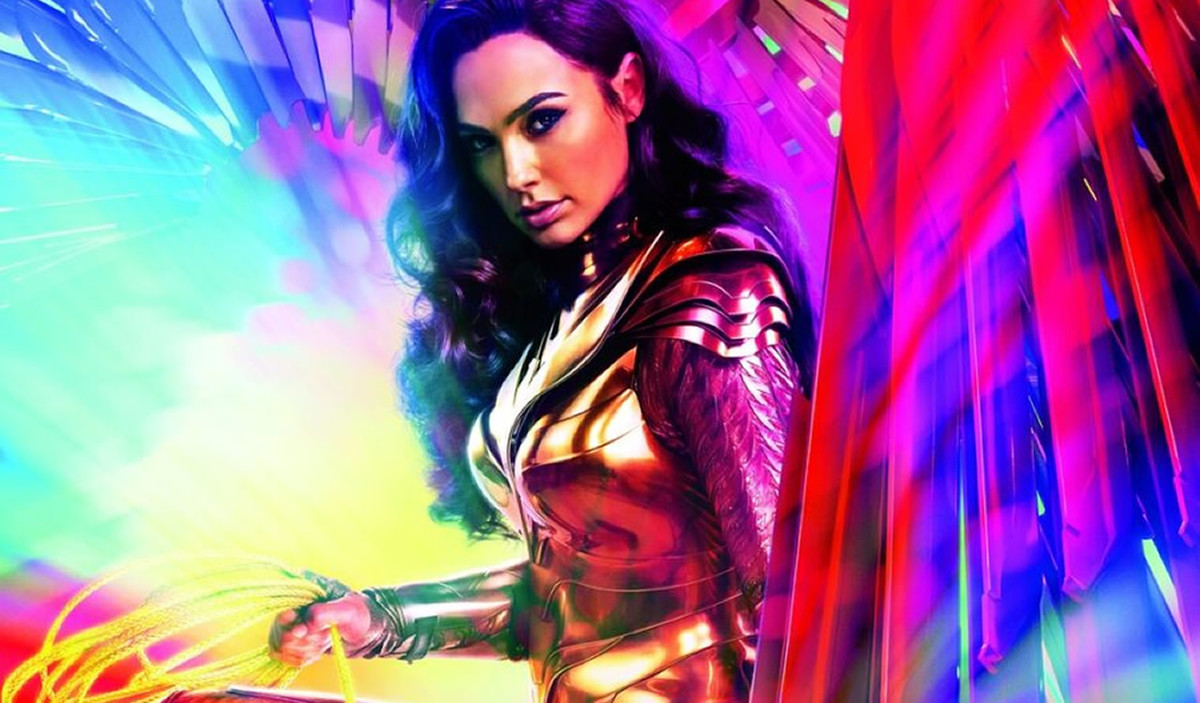 Wonder Woman 1984 is one of the most anticipated superhero movies in the near future, but in the wake of the coronavirus pandemic, Warner Bros. could make an unprecedented decision echoed in the United States: not release it in cinemas and that it reaches direct streaming.

The report comes from the specialized medium Giant Freakin Robot, which claims to have a source within Warner Bros who entrusted them with the idea that circulates in the minds of the great managers of the company regarding the Wonder Woman, since the reopening of theaters in the US and the rest of the world has not attracted people as expected.

A sample of the cinematographic failure in the new normal is the film Tenet by Christopher Nolan, in which very high expectations were set to bring an audience to theaters, however, it barely raised $ 300 million when his budget was 250.

When is Wonder Woman 1984 released?

The date set is December 25, 2020, recalling that it has already suffered delays due to the pandemic. It is reported that the directors of Warner Bros They know that even if they postpone it to 2021, the sanitary measures will be maintained and there is no indication that the public feels safe going to the cinemas, for that reason they would premiere it in platform OTT (They offer video content over the internet and not over cable television systems).

Another possibility is that the premiere is simultaneous in cinemas and streaming, although there seems to be no option for the traditional way to outperform the digital alternative.

It should also be noted that Regal Theaters, the second largest chain of cinemas in the United States, closed all its facilities and announced that he could file for bankruptcy in up to six months.