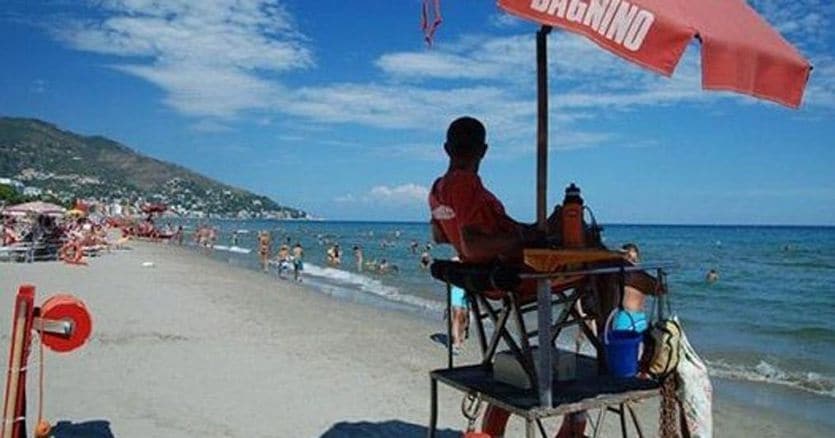 The simplification of the Dl August

The August decree, in order to make the continuation of the term work more agile, loosens up to December the constraints imposed two years ago exactly by the “dignity” decree. The Legislative Decree 87/2018, converted by law 96, in force since 12 August of that year, with the aim of reducing the precarious work, established that the employment contract can be stipulated with a deadline, without a reason, only for the first 12 months. To exceed this duration, the employer must indicate a “causal”, that is, he must declare that he has needs extraneous to ordinary activity, that he has to replace other workers with the fixed-term contract or that he has particular needs linked to non-programmable increases in the activities. If these rules are not followed, the fixed-term contract is transformed into a permanent contract upon exceeding 12 months.

Now the August decree is (temporarily) backtracking from the “dignity” Decree and allows for the renewal and extension of fixed-term contracts, for a maximum period of 12 months and only once (without prejudice to the maximum duration of 24 months) without indicate the reasons, provided that the signature is made by 31 December.

In addition to an allowance for seasonal and temporary tourism workers who lost their jobs before the pandemic, the Dl August provides for ad hoc contribution relief for tourism. The total exemption from contributions for six months intended to reward permanent hires that will take place by December, will also apply, for a maximum of three months, to temporary hires or seasonal employment contracts in the tourism and tourism sectors. spas.