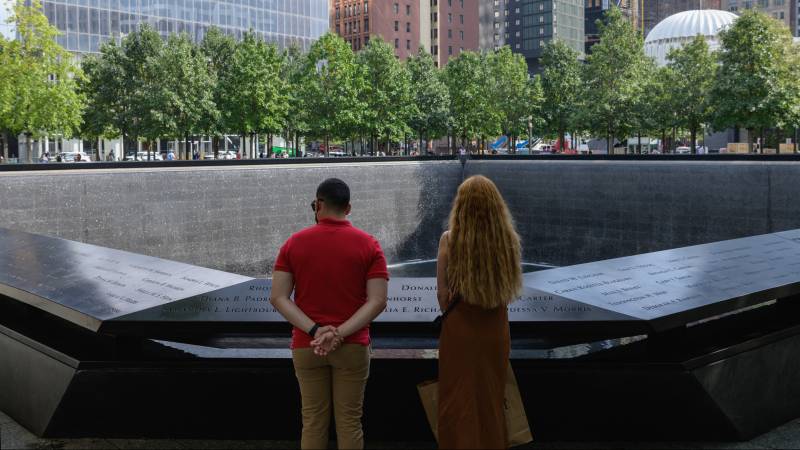 Government leaders, politicians and monarchs worldwide commemorate the attacks in the United States on September 11, 2001, exactly 20 years ago today. In doing so, they emphasize the resilience of the United States and the world.

“While the terrorists have burdened us with grief and suffering, twenty years later we can say that they have failed to weaken our faith in freedom and democracy,” writes British Prime Minister Boris Johnson. He also remembers the 2,977 victims who died in the attacks.

European Commission President Ursula von der Leyen also has warm words about how people dealt with the grief. “We remember those who lost their lives and those who risked everything to help them. Even in the darkest, toughest of times, the best of human nature can emerge.”

EU foreign affairs chief Josep Borrell speaks of a “turning point in history”. “It completely changed the global political agenda. We are now, as then, determined to fight against terrorism in all forms, everywhere. The EU will continue to work with the US and all partners to make the world a safer place. “