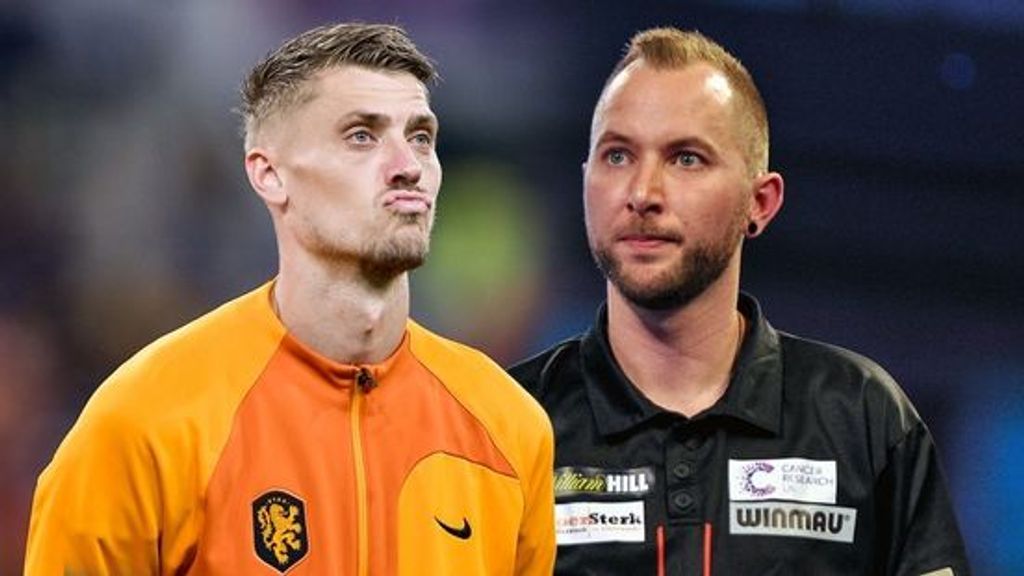 They both come from the Frisian Joure and are both at a World Cup this month. Orange keeper Andries Noppert and darts player Danny Noppert are not supposed to be related, but they turn out to be distant cousins. This is evident from pedigree research of Omrop Fryslân.

The origin of both Nopperts lies in the head of Overijssel. The families moved to Friesland in the 18th century.

The family tree of Danny and Andries Noppert:

When all families had to register a surname in the French period, the name ‘Noppert’ was registered twice. Jacob Jans Noppert, Danny’s ancestor, was the first to adopt the name for his descendants in 1812.

A month later, his nephew Jan Hendriks Noppert also adopted the surname in Joure. The goalkeeper of the Dutch national team descends from him.

The deeds in which the Nopperts recorded their surname: