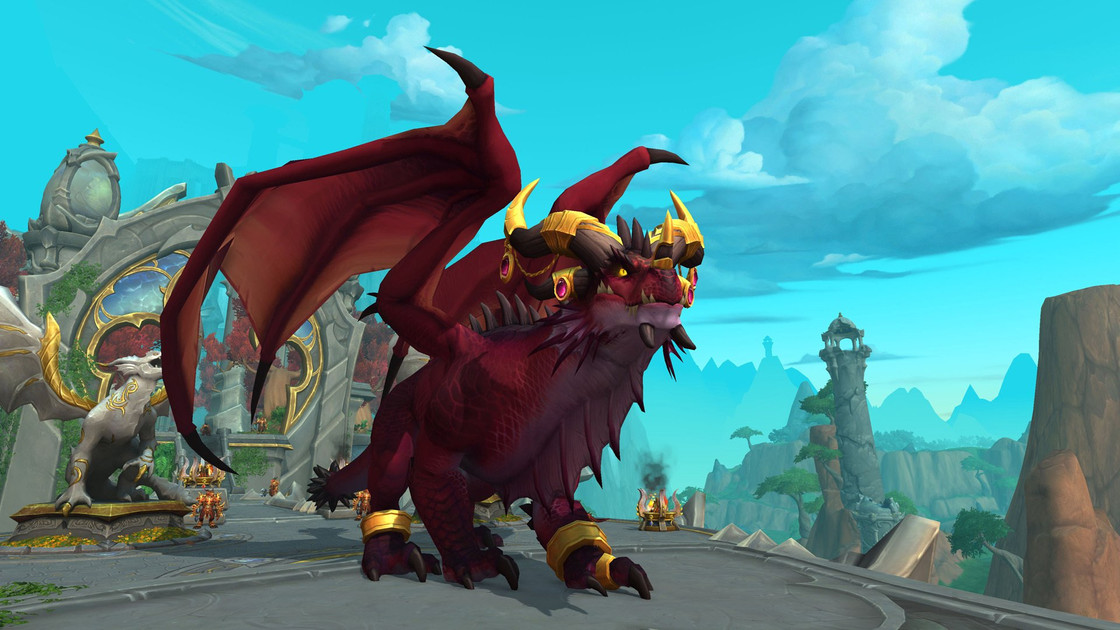 Blizzard opened this week for pre-sale of Dragonflight, the next expansion for World of Warcraft. In the same vein, the developer confirmed that Dragonflight will be launched before the end of the year.

– We are pleased to share that we are bringing the next expansion to players later this year. Dragonflight is a return to Azeroth, and the freedom and exploration that World of Warcraft is known for, said chief producer Holly Longdale in a press release.

Players wishing to pre-order can choose from three different variants, called Base Edition, Heroic Edition and Epic Edition. Each of them includes various cosmetic items, such as pets and a kite you can fly on.

The Dragonflight expansion was unveiled earlier this year. As usual, players can expect new areas to explore and an increase in level ceilings, from 60 to 70, as well as a new race called Drachtyr and the Envoker class.

Blizzard also revealed that Wrath of the Lich King is on its way to the World of Warcraft Classic. This expansion will also be rolled out during the year, and players can sign up for the chance to gain beta access to the game’s website.