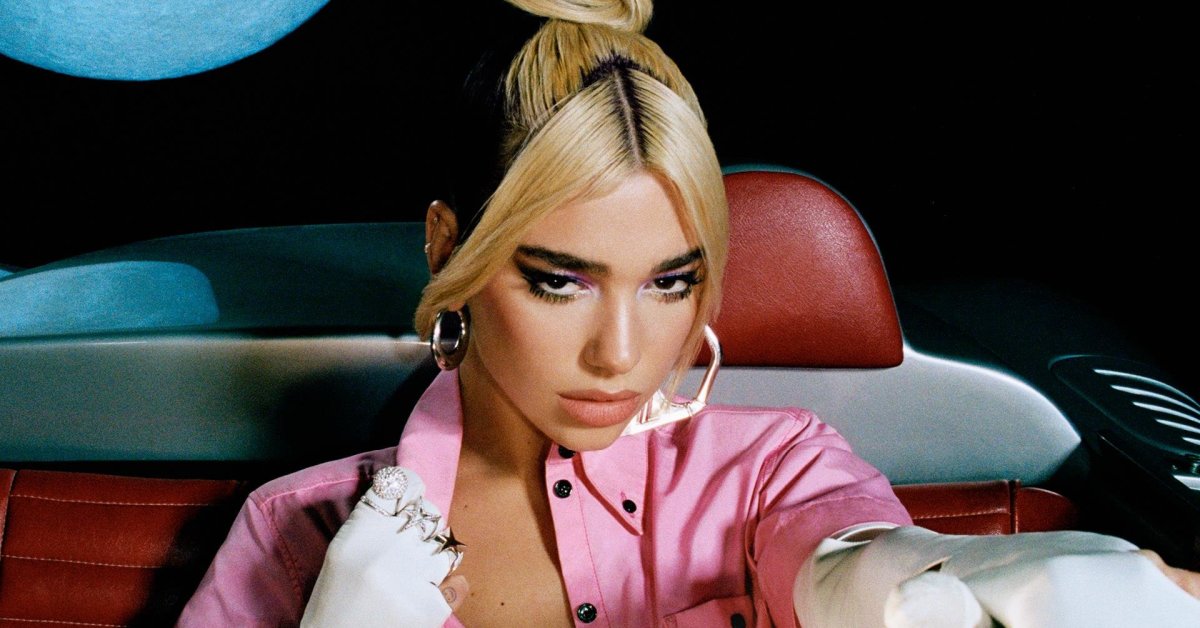 On June 21, the singer, who will give an impressive show in the largest arena “Žalgiris” in the country, will not perform in Estonia and Latvia – it will be the only Dua Lipa show in the Baltic States. The popular singer Future Nostalgia will start her world tour with concerts in Great Britain. A total of 35 performances will take place in Europe, including concerts taking place today in Sweden, Norway, Finland and Lithuania.

Tickets for the only Dua Lipa concert in the Baltics will be available this Friday, November 26, from 11 a.m. Advance tickets will be available for members of the Live Nation Lietuva Concert Club two days in advance, on November 24, from 10 a.m., according to a press release.


“I am very happy to be able to tour again and see my angels in person! How wonderful that we will all dance and celebrate together again, ”Dua Lipa tells her fans in Lithuania. “When I was composing the songs for the album Future Nostalgia, I imagined how they would sound in nightclubs where we would dance with my friends. I am very happy that my fantasy will finally come true. I look forward to sharing my songs with you! ”

It is not enough to know about the only Dua Lipa concert in the Baltic States that will take place in Lithuania. Today, the singer also confirmed that the famous Swedish singer Tove Lo, who has been nominated for the Grammy Award, will come to Kaunas with her.

Born in a Kosovo Albanian family in London, Dua Lipa studied at the Sylvia Young Theater School. When the girl turned 13, her family returned to Kosovo, but two years later Dua Lipa found herself in Britain, where she was going to become a singer. Initially, she performed versions of other famous songwriters and uploaded them to a YouTube channel. She was soon spotted by top modeling agency Next Management, with whom Dua Lipa signed a contract.

Dua Lipa uploaded her first song to the SoundCloud music platform in 2012. This song caught the attention of the managers of the famous singer Lana Del Rey. They soon brought Dua Lipa together with American music producer Emile Haynie, who is collaborating not only with Lana Del Rey but also with Bruno Mars and FKA Twigs.

Dua Lipa’s debut single “New Love” was released in 2015 and was a great success. In the same year, the singer released her second single, Be The One, and a year later Dua Lipa was shortlisted for the prestigious annual BBC Sound list, which features the most promising young and start-up debutants.

VIDEO: Dua Lipa – Be The One (Official Music Video)

On the artist’s debut album, Dua Lipa, which was released in 2017, fans found not only previous singles, but also the hugely popular songs New Rules and IDGAF. The album was sold in platinum circulation not only in the UK but also in the United States. The success was so great that Dua Lipa became a real BRIT Awards record holder – she was the first female performer to be nominated in five categories. In two of them, Dua Lipa won the British Female Solo Artist and the British Breakthrough Act Awards.

In 2018, Dua Lipa partnered with electronic music representative Calvin Harris. Their joint single “One Kiss” became a hit in the British Isles. 1. At the top of the list of most popular songs, the duo lasted as long as 8 weeks and was the best-selling single of the year in the UK. The duo “Silk City” by producers Mark Ronson and Diplo also recorded the very popular joint song “Electricity” with Dua Lipa.

Presenting her second album, Future Nostalgia, Dua Lipa said, “I wanted to record an album that would give us nostalgia, but it would sound fresh and futuristic.” Inspired by singers like Kylie Minogue, Madonna, OutKast and Gwen Stefani Future Nostalgia was released in late March 2020. Dua Lipa’s single songs Don’t Start Now, Levitating, Physical, Break My Heart, We’re Good and Hallucinate have become popular hits. At the end of the year, it became clear that Dua Lipa’s Future Nostalgia record was the third best-selling 2020 record in the world.

Undoubtedly one of the hottest young performers in the music world, Dua Lipa, who has released many singles, best-selling albums and won international music awards, is not only a singer and songwriter. Today, she is a cultural creator, ambassador for global initiatives, philanthropist, opinion maker, feminist and fashion designer, whose show fascinates millions of music lovers around the world.