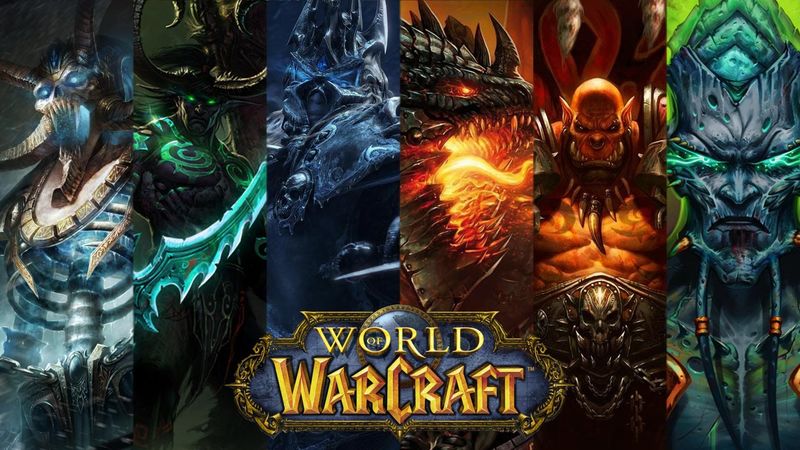 Chris Kaleiki, developer of World of Warcraft and an employee of Blizzard, announced that he resigned after working more than 13 years at the company. A few days ago, Kaleiki uploaded a video to YouTube where she explained the reasons behind her decision.

The former WoW developer started off by saying that he had no bad intentions towards Blizzard and even praised the studio for its talented team. Kaleiki went on to say that he himself was a huge WoW fan before starting work on the game.

During his 13 years with Blizzard, his work focused on PvP and class design, with his main objective being to create specifications for various classes in WoW. However, the developer feels that after so many years, it is no longer the same.

“It’s complicated, right?” Kaleiki said and went on to explain that the main reason was that he was “unhappy with the state of the game.” In your opinion, the original values ​​of World of Warcraft were lost in the most modern versions. Also, it lists that certain pillars of the game, such as community and player-centric story, are no longer as present as before.

Another issue Kaleiki touched on was the lack of guilds in the most recent versions of World of Warcraft. According to him, belonging to a guild “creates cohesion” and “community” among players, although he understands that some prefer to play independently.

For Kaleiki, it all comes down to that Blizzard’s vision changed over the years, leaving him and other members of the WoW team wondering which way the game is heading. For his part, the former developer plans to continue creating virtual worlds, although he has not yet provided specific details.

According to Kaleiki, Blizzard changed its vision regarding WoW in recent years. Do you think the same?