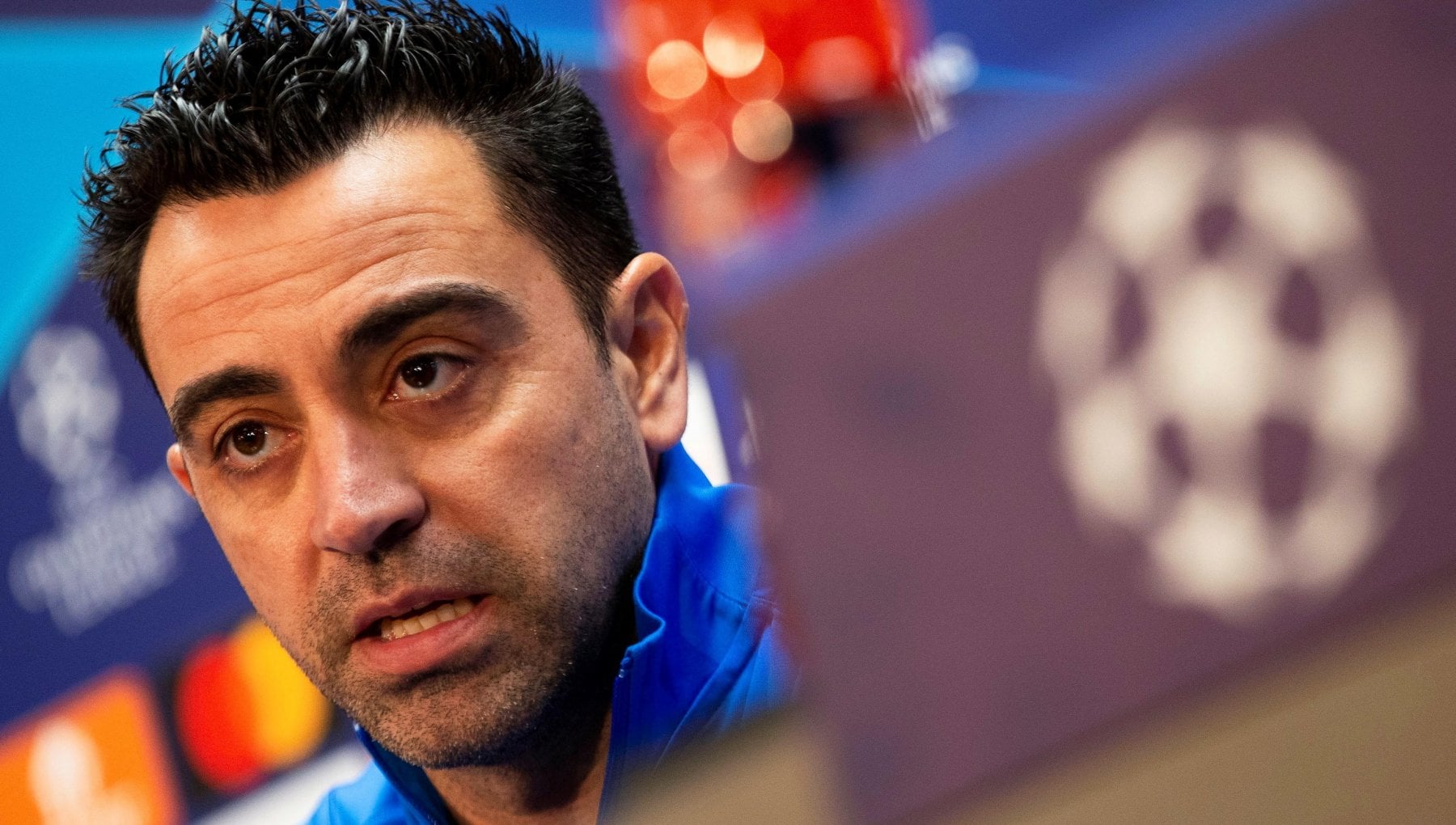 BARCELONA — Xavi Hernandez he is an atypical rookie. His arrival on the bench of the Barcelona, which officially took place only last November 8, was announced over six years ago, when the then Catalan midfielder decided to leave Barça for moving to Qatar to end his football career and to begin with that of coach. And no doubt about it, his farewell to the “club of my life” was the one I dreamed of.

See also  Márcico: "The national team was not my priority, I wanted to play in Europe"