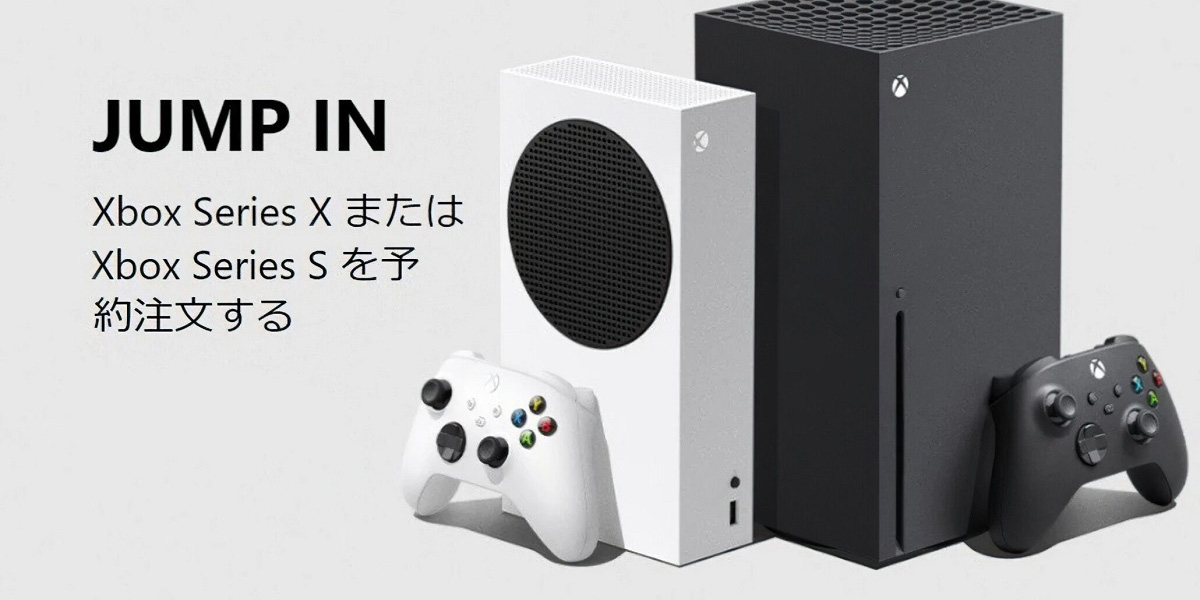 For a long time, the performance of Microsoft’s Xbox series in the Japanese market has been relatively average, far inferior to Sony’s PlayStation series or Nintendo’s game consoles. On the Xbox platform, no matter the type of game players like or the design ideas of the product, it seems that it is difficult to match the taste of Japanese players. However, Microsoft’s new generation of Xbox Series X/S seems to have changed.

According to Famitsu, although the number does not look great, in fact, the sales of Xbox Series X/S are better than that of the predecessor.

For Microsoft, this is good news, even though it is far from Sony and Nintendo in the Japanese game market. In the past week, PlayStation 5 Standard Edition/Digital Edition sold 15,885 units, and the cumulative sales were 1.1 million units. Not to mention Nintendo Switch (Lite/OLED), the entire series has sold 21.4 million units so far.

As the Japanese game market occupies a considerable share of the global game market, Microsoft has always attached great importance to it and has worked hard for this for many years, but the gains have been limited. In the recent TGS2021, Microsoft announced that Xbox Cloud Gaming will be stationed in Japan, and through a number of cooperation plans to promote the development of the Xbox platform in Japan.