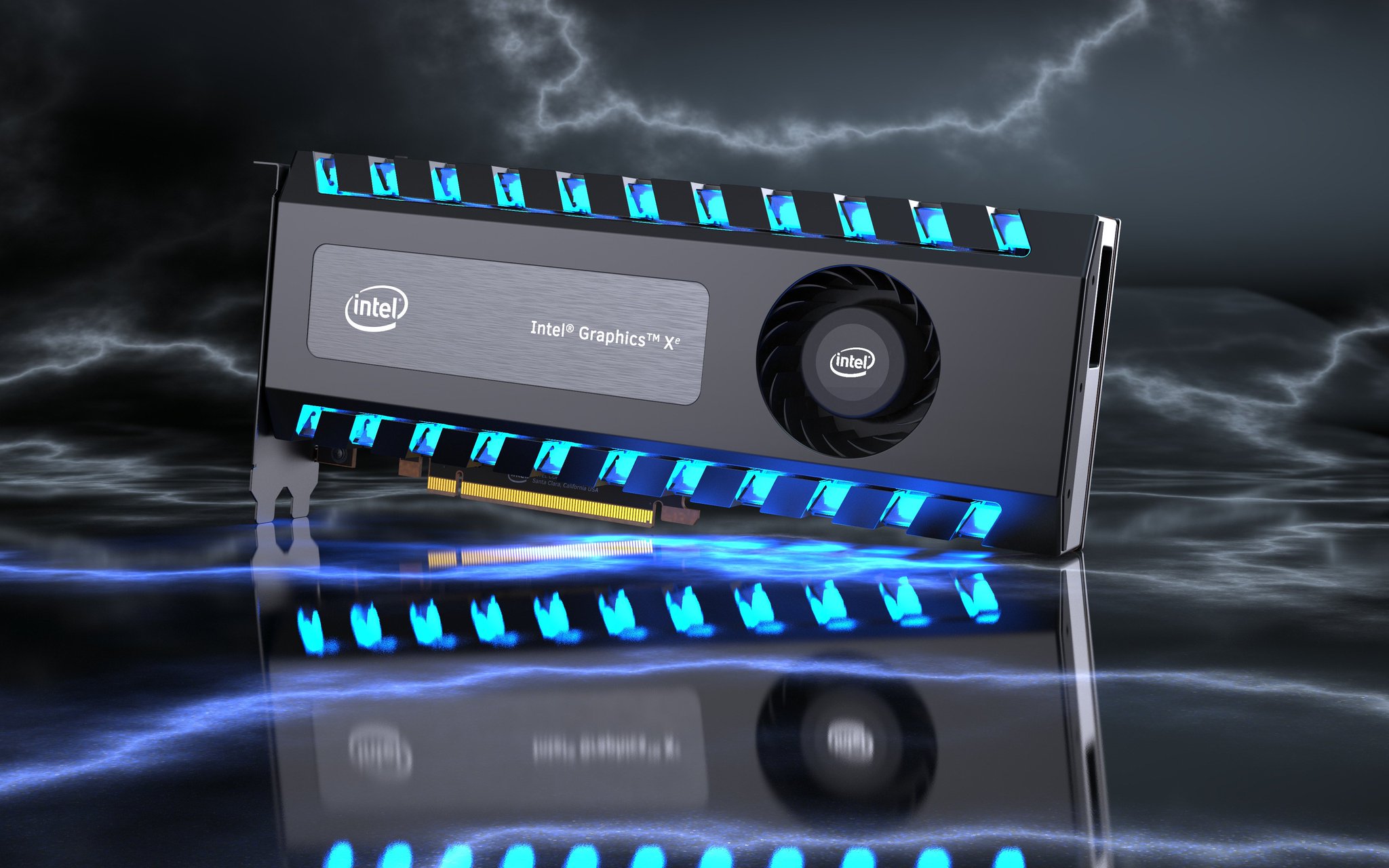 In August, Intel revealed that the official designation of graphics cards will be neither Xe nor Arctic Sound, ani DG2, ani HPG, […]but Arc. Leaker momomo_us has published a section of an official Intel document that explains how Intel will label individual modules and how series and generations should be labeled.

With regard to the official comment introducing the above table, it can also be considered that Intel will also call integrated graphics as Arc (however, the comment can also be interpreted in relation to a product equipped with both a standalone Intel processor and standalone graphics – the text is a bit ambiguous).

“A” before the designation of a particular model is based on the designation of generations, which will be alphabetical: (1st generation) Alchemist, (2nd generation) Battlemage, (3rd generation) Celestial). So a year (or more after Intel Arc axxx we can expect the release of Intel Arc bxxx, then Intel Arc cxxx, etc. The advantage is that the letters can be interspersed in the first place more than numbers (as with AMD and Nvidia), so if Intel does not have another reason may not (at least) change the scheme over the next quarter century.