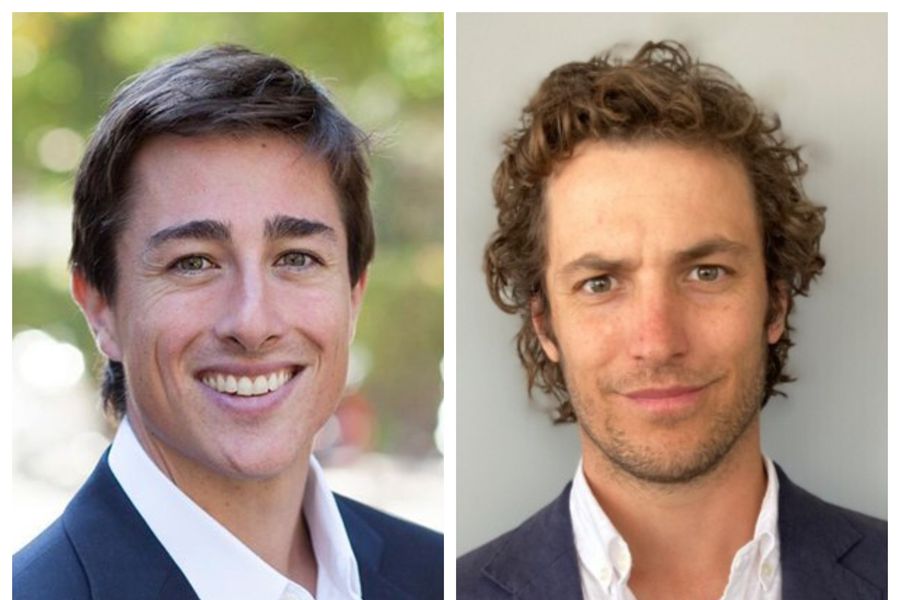 The Chilean startup dedicated to financing services for SMEs in Latin America, has just closed a Series A investment round of US $ 230 million, the highest amount of a company of this type in this financing stage. The round was led by Kaszek Ventures (the same ones from companies like NotCo) and is divided into US $ 30 million in capital and US $ 200 million in credit lines.

In addition, other investors such as DST Global, Chilean venture capital Kayyak Ventures and angel investors participated. With this, at two years of life, Xepelin “has raised more than US $ 286 million between capital and asset-backed facilities,” according to a statement from the company.

Xepelin was founded by Chileans Sebastián Kreis and Nicolás de Camino and currently has operations in Mexico (where Kreis lives) and in Chile, where De Camino is located. They grow 30% per month and already have close to 100 employees and 4,000 clients. “In Latin America, less than 5% of the SMEs in each country have access to financial services and recurring financing.

These, in addition to being manuals, are not focused on the client or on solving their pain, but on the opportunity to extract liquidity from it. Xepelin’s mission is to change this forever, ”says Kreis. In this way, Xepelin is based on a SaaS (Software as a Service) model designed to provide SMEs with a way to organize their financial information in real time.

“With just three clicks they can receive the capital in a matter of hours,” says Kreis. They have also developed an underwriting engine powered by Artificial Intelligence, which executives say gives them the ability to make loan approval decisions online. The CEO of this startup adds: “We are dedicated to solving the daily financial pain of SMEs. The circle is virtuous: SMEs use Xepelin and improve their financial habits, obtaining more efficient financing, paying their obligations and collaborating effectively with clients and suppliers, generating relevant impacts in their industries ”.

Although they did not want to refer to what their valuation would be after this round, one of their great goals is to provide financial services to more than a million SMEs by 2025. “In January of this year we opened Mexico and the growth has been impressive . At least three or four times what Chile was at the beginning. There we still have a lot to grow ”, says Nicolás de Camino.

The story of the founders Sebastián Kreis studied industrial engineering at the Pontificia Universidad Católica de Chile, and upon graduating with honors, he applied to the IM Trust, where he worked for six years. He worked in the investment, mergers and acquisitions area, carrying out transactions for more than US $ 10 billion. In 2014, he traveled to the United States and took the opportunity to visit the offices of Uber and other startups that were being born. Back in Santiago, he decided to bet on the digital world and began his first steps in the fintech world.

He founded Safecard – his first startup – and later led the digital transformation of some banks in Latin America. But he was obsessed with bringing the financial engineering that is generated for large companies in banks and investment banks closer to 95% of companies in all countries in the region. “The moment we started talking to Nico about reaching more than 30 million SMEs in Latin America, I knew he was the partner I was looking for,” says Kreis.

“My path to found Xepelin began more than 10 years ago,” says Nicolás de Camino, adding: “In my last year after studying B & A and Economics at PUC, the family business founded by my grandfather and inherited by my Father went bankrupt after the subprime crisis, in large part because banks cut his lines of credit for not being a large company. I had to go to work before finishing to pay for my degree and help around the house ”.

He worked at Celfin Capital (today BTG Pactual), where, among other topics, he began to dabble in the topic of financing SMEs. At age 26, he created the first invoice fund in Chile. “I began to understand the ecosystem that was generated between SMEs, their largest clients, the investment funds that financed these loans and all the technological infrastructure that would allow the entire ecosystem to be connected. I thought of a fintech model that would achieve this in Latin America and for two years I looked for how and with whom to put the pieces together, ”says De Camino. It was then that he met Felipe Puntarelli (who would later join as a co-founder of Xepelin) and invited him to lunch with his former boss, a potential investor and entrepreneur. Fate caused Sebastián Kreis to be invited to that same lunch.

They quickly realized there was a connection and in early 2019 they founded Xepelin. They began by pitching the idea to Ricardo Donoso, co-founder of Frontier Car Group and partner at Manutara Ventures, whom they had met years before. Manutara Ventures led the pre-seed round where Gonzalo Rojas, Diego Fleischmann and Ignacio Canals, among others, also participated. “We have supported Xepelin since its inception, and it has consistently exceeded all kinds of expectations. This is a clear example of how technology and talent come together to challenge the status quo ”, says Cristóbal Silva, general partner of Kayyak Ventures.