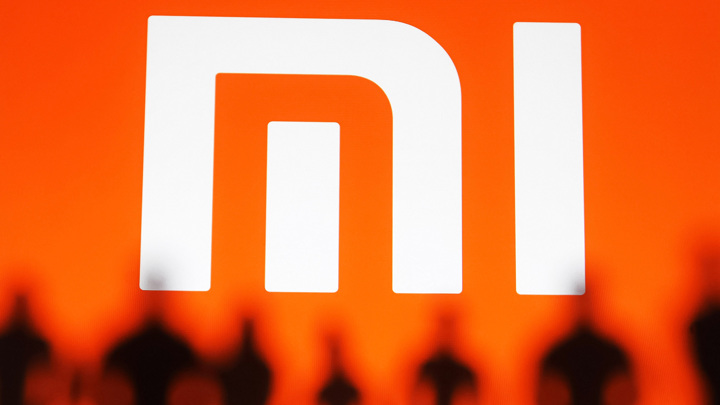 Chinese electronics manufacturer Xiaomi leads the development of the 5th generation of Black Shark gaming smartphones. They are, according to a Weibo insider with the nickname Panda is Bald, received the code names “Katyusha” and “Patriot”.

A device with a Russian name, writes Gizmochina will hit the market as the Black Shark 5 and the Patriot is an advanced Black Shark 5 Pro.

The first one has already been certified by the Chinese regulator MIIT as KTUS-A0. According to an insider, “Katyusha” will be equipped with an AMOLED display from Samsung with a FullHD + resolution, support for an image refresh rate of 120 Hz and a scanning frequency of a touch sensor of 720 Hz. Panel size is not specified.

At the same time, it is known that the smartphone will receive a 4600 mAh battery with support for a record-breaking 120-watt charging. As a processor, it will not get the latest Snapdragon 8 Gen 1, but its predecessor, the less powerful Snapdragon 888.

The Pro version of the Black Shark 5, in turn, will receive the latest Qualcomm chip. An insider promises the device a 5000 mAh battery, a 6.8-inch QHD + AMOLED screen running at 144 hertz and 120-watt charging. Details about the cameras of both gadgets are still unknown.

In December, the latest model of the game line Xiaomi Black Shark 4S Topped the ranking of the most powerful smartphones of the month according to AnTuTu… Previously media platform “Watching” published a guide to the best gaming smartphones on the market.