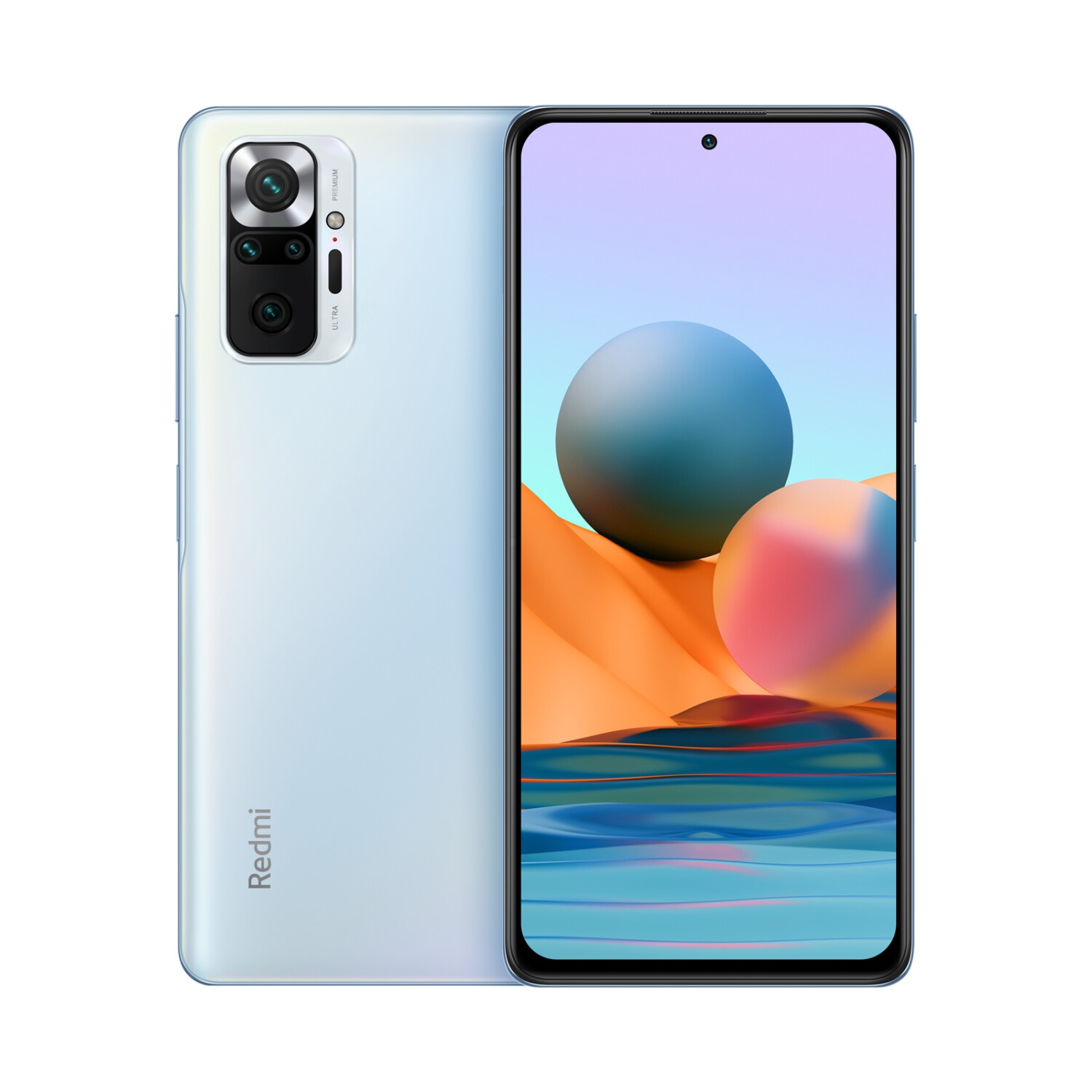 That would be quite a jump from the current one Redmi Note 10 Prothat charges with just 33 watts. Even the Chinese version is far behind with a speed of 67 watts.

The only Xiaomi smartphones on the market that support 120 watt charging are those 11T Pro and the Mix 4. The remaining specifications of the Redmi Note Note 11 Pro and its siblings should soon appear in further leaks.