Jakarta: Xiaomi is consistently expanding the availability of non-smartphone products in Indonesia. Yesterday, Xiaomi not only launched Redmi 9A but also other accessories, starting from Mi Band and earphone The latest TWS to WiFi extender.

Xiaomi introduced the Mi Smart Band 5 which is aimed at supporting the healthy lifestyle of its users. In the latest generation this device supports 11 sport modes including sensors for detecting blood pressure and sleep quality.

This device supports 5ATM certification for use from swimming to snorkeling or diving. The Xiaomi Mi Smart Band 5 has a 1.1-inch AMOLED display panel which is equipped with a camera remote for taking photos with one touch.

What do you think of this article?

The Xiaomi Mi Smart Band 5 has a battery that is claimed to last up to 14 days. The charging process is now much easier, the main components don’t need to be removed from the band (band) but simply connected to the charger cable with a magnet on the back.

The next product is Mi True Wireless Easrphones 2 Basic. Earphone wireless has got dynamic driver 14.2mm with AAC / SBC codec support which is claimed to provide satisfying audio quality for listening to music and other productivity. 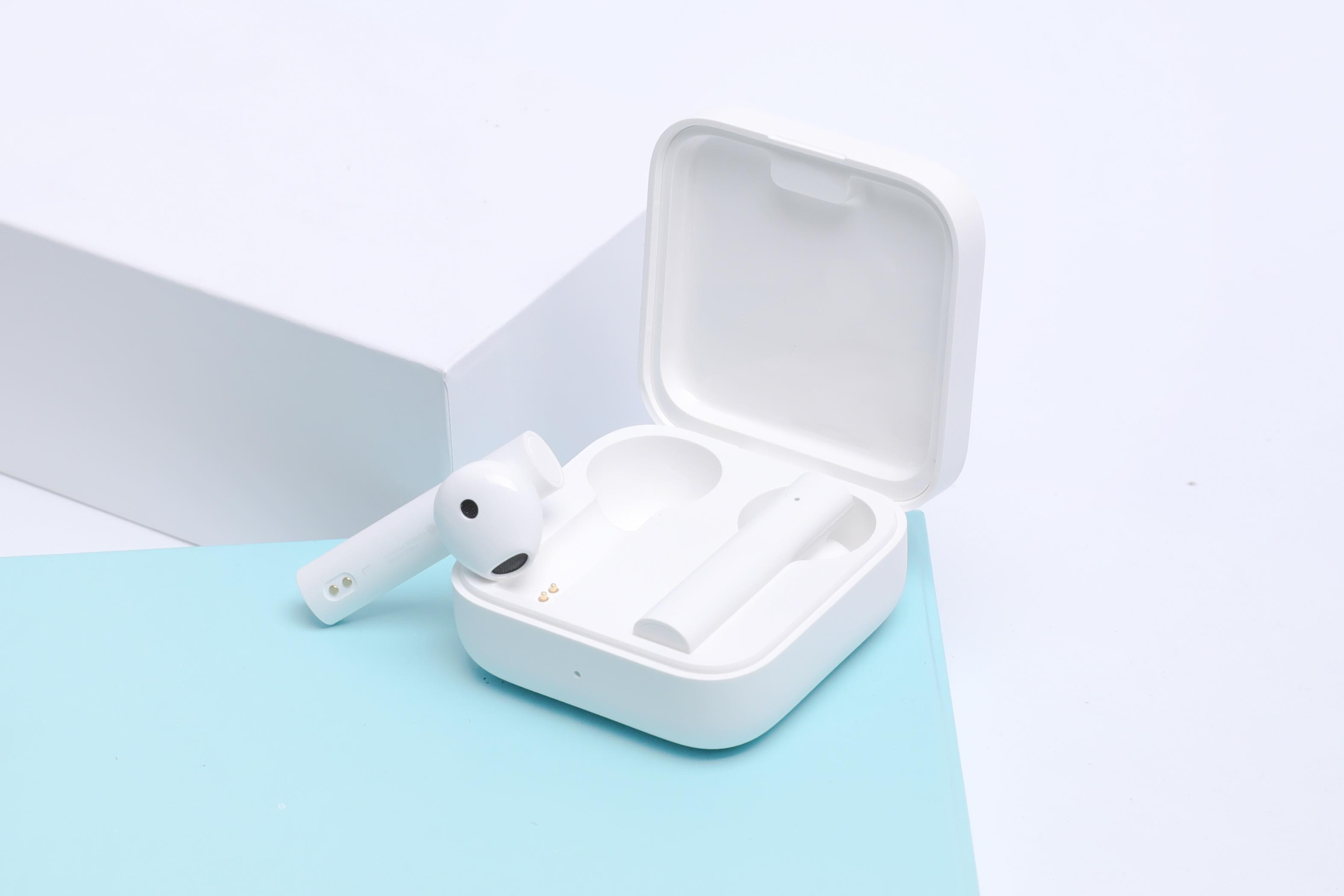 Earphone This wireless already uses the touch button feature for operation and is equipped with features dual-mic enviromental noise cancellation, so the noise does not enter the microphone.

Xiaomi claims battery life can be used for a duration of five hours and can reach 20 hours when charged using the housing.

Another lifestyle product provided by Xiaomi is the Mi WiFi Range Extender Pro. As the name implies, this product functions as a tool to expand the WiFi signal range at home. It is simple in design and has an easy setup process to provide speeds up to 300Mbps and connects to 16 devices. 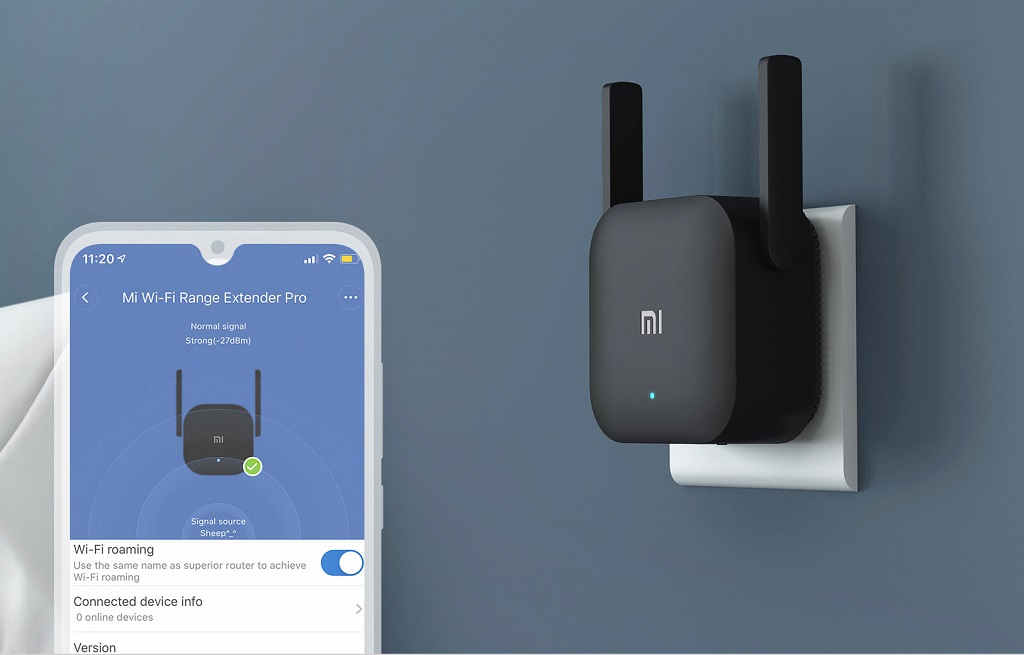 Gabriel Romano La Paz, Sep 23 (EFE) .- Death has been the denouement of Tuki Tuki, a toucan whose beak...
Read more

Miguel Ángel Toma affirmed that “Duhalde was right in everything”, except with the coup

Finland has deployed dogs trained to detect coronavirus at the Nordic country's main international airport in a measure that...
Read more

Limiting games to a single platform such as a...
Read more
Technology

Paying half the official price is always a dish...
Read more
Technology

HOW DOES THE HUAWEI HEALTH APP HELP YOU IN YOUR HEALTH? – Investments and Business Magazine

If you want a change in your life and...
Read more

“Ragequit” by Lando Norris at the #RACEFORTHEWORLD

The most successful team boss in F1 history, Toto Wolff, is...
Read more

Two players may also be affected: There are three Corona cases at 1. FC Köln

But can it run …: Crysis is a sign of life