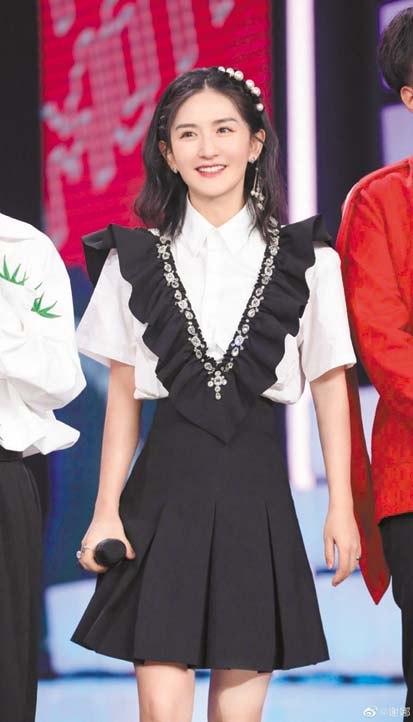 [Canadian Metropolis Network]HostessXie NaWith his cheerful and quirky personality, he was loved by many viewers. Unexpectedly, it was suddenly reported on the 18th that the studio was prosecuted. The reason, time, plaintiff and defendant were exposed one by one. Many netizens marveled “Hunan Satellite TV’s What happened to the hosts”, but some fans also came forward and said: “Wait for the official response!”

From the details of the court announcement on Weibo, it can be seen that Xie Na’s Shanghai Film and Television Culture Studio, a pharmaceutical company, and a yeast company are also listed as defendants. The plaintiff is Fan. The case is a “sales contract dispute.” On the afternoon of the 8th, the trial was held in a court in Chengdu, Sichuan.

It is understood that Xie Na served as the brand spokesperson for the above-mentioned yeast company in 2019. Now the studio and the company have been named as defendants at the same time, which immediately triggered speculations from all walks of life whether it was related to product quality, and contract disputes occurred. In this regard, her studio There was no voice before the deadline. Some media called the yeast company, but it was also unable to get a response.

In fact, Hunan Satellite TV continued to report that the host was involved in controversy. The host of “Everyday Upward” Qian Feng was accused of sexually assaulting a woman in her 20s, and the TV station immediately announced the termination of the partnership. The host of “Happy Camp”, Li Weijia, endorsed a tea company. The company ran away and damaged the rights of franchisees. Everyone went to him to seek justice.