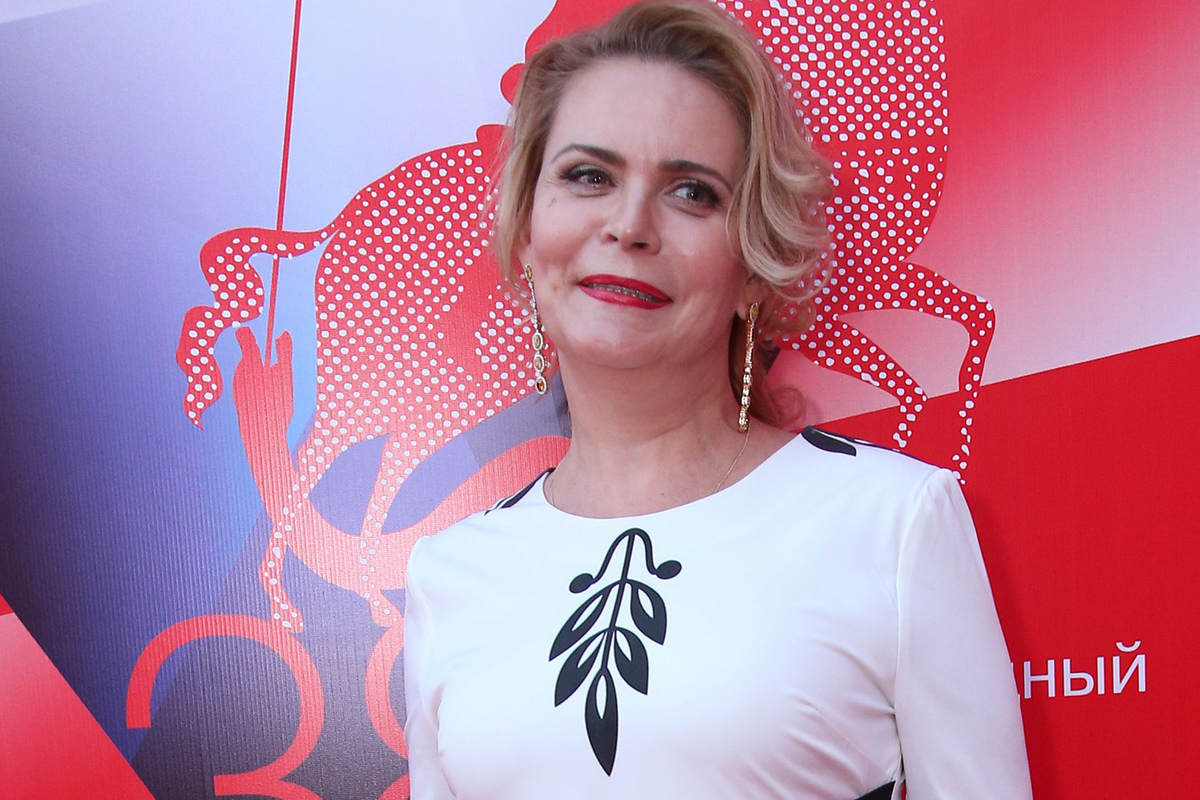 According to the actress, the news did not shock the team at all.

Russian actress Alena Yakovleva commented on the news that the actor Alexander Shirvindt is leaving the post of artistic director of the Satire Theater. According to the celebrity, this news did not shock the theater staff at all.

According to Yakovleva, the Satire Theater accepted the news of the artistic director’s departure with understanding. It was rumored in the team that Shirvindt had long been going to resign. The actor has been at the head of the theater for over 20 years, recently it has become difficult for him to hold the “reins” in his hands.

“Since the beginning of September, the troupe has not met even once,” emphasizes Yakovleva, whose words leads Teleprogramma.pro portal.

The actress added that there have been no new plans or projects for the theater staff for a long time. The actors are eagerly awaiting any decisions from a potential leader. However, so far there is no talk of personnel decisions.

During the interview, Yakovleva suggested that someone invited would become the new artistic director of the Satire Theater. The specialist will have to solve many organizational problems and troubles within the troupe.

Recall that the decision of Shirvindt became known the day before. The artistic director of the Theater of Satire decided to leave his post and thanked all those who were not indifferent for “longsuffering.” The celebrity stressed that he had already submitted an application to the Moscow Department of Culture.