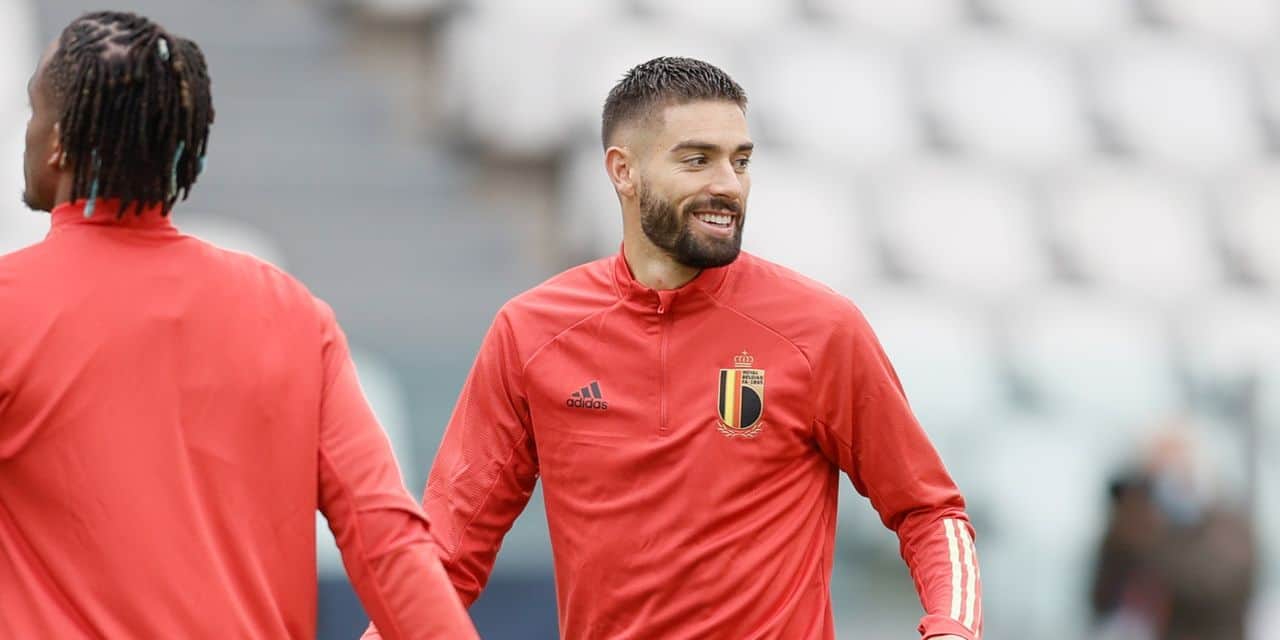 Yannick Carrasco remains convinced that the Devils can win the World Cup and is moved that the country is less sure.

Scorer and almost decisive passer (the VAR canceled Romelu Lukaku’s goal on his center at the end of the match) against France, Yannick Carrasco was chosen by the press service of the federation to respond to journalists on Saturday at a press conference ( virtual) in Turin. A not so simple exercise after a disillusion that saddened the whole Kingdom.