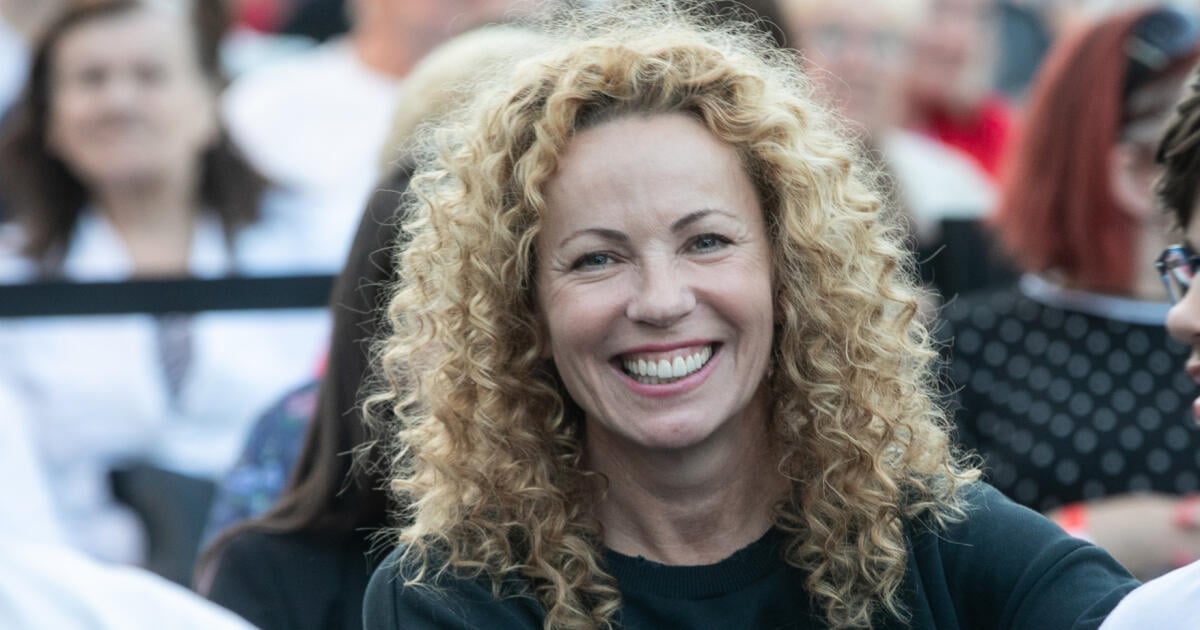 Actress Diana Mórová (52) has not been a couple with Juraj Mokrý (45) for many years. Even though many people were not too fond of their love, they tried and their son Quido (16) was born. Unfortunately, it didn’t last forever. However, her relationship with her ex-partner is not as ideal as it might seem.

Mórová has been without an official partner for several years, but she has not resented love. “I don’t want to keep bashing men, but they really let me down. Both at work and in life. I am beginning to accept that my lot in this world is not to have a life partner. I should give more to my son and work, which I really have a lot of and I’m grateful for.” the actress revealed in an interview for the Rytmus života weekly. And how does she perceive the fact that her son does not have such a completely male role model with him on a daily basis? “However, there are also fathers from divorced families who still take care of the children. I am alone with my son. I taught him all men’s games, all sports,” he says.

In such a case, a lot of anger or rage can accumulate in her, but Diana does not feel that way. “Not. I don’t blame anyone. I keep telling myself: It’s your way. This is how it is given to you, this is how you must fulfill it. And you have to show the child that this is natural. I don’t criticize anyone, I don’t point fingers at my ex, I don’t shout… And Quido takes it for granted that I show him those things. After all, one day he won’t speak – this is what my mother taught me, he’ll just know.” added the actress.