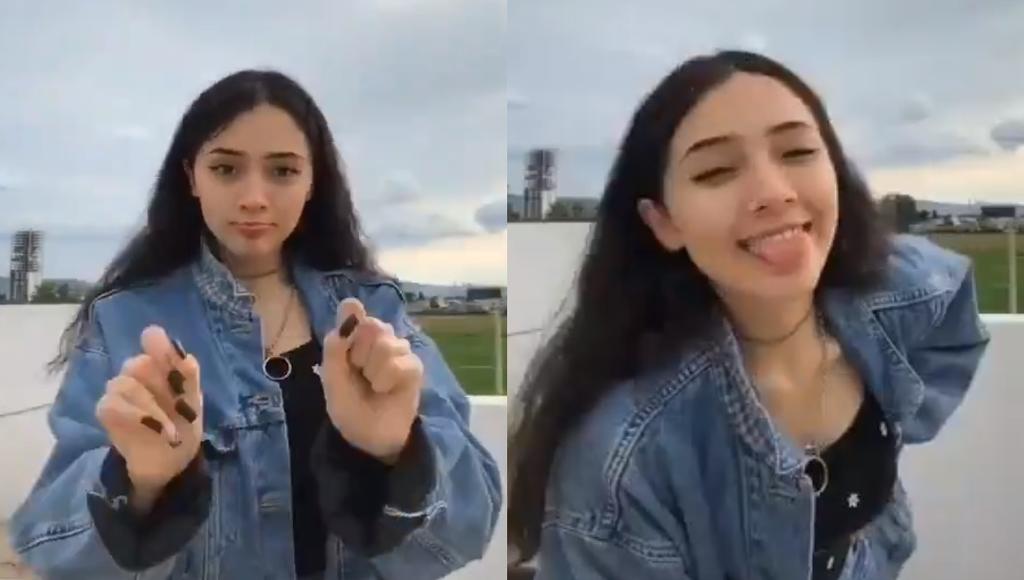 It was a year ago when a video viral in which a young woman decided to ‘perrear’ nothing more and nothing less than to the rhythm of the Mexican National Anthem, caused a large number of reactions among users and a heated debate around national symbols that blew up the internet and here we tell you why.

And it is that, after the young woman mounted a choreography of the National Anthem in the mere style of the app, thousands of comments found did not wait, because while some people found the dance steps of the minor funny, many others even asked that The tiktoker will be punished by legal means for “violating the law by not respecting the national symbols.”

The controversial video with the piece composed by Jaime Nuno and Francisco González Bocanegra quickly went viral on social networks, and it was on Twitter where the user @PauuuZambrano dedicated a whole thread explaining why the TikTok dance was “disrespecting our National Anthem ”since the national symbols are protected by the laws and that they must be attended with solemnity and respect.

Although many users supported the position of the complainant, many others pointed to her for taking national symbols too seriously and defended the tiktoker, saying that it was only an innocent dance. What do you think?

Is the Mexican National Anthem protected by law?

In our country there is the Law on the National Shield, Flag and Anthem, and from Article 38 there are a series of regulations around the Anthem, and although the young woman’s dance violates a point of the legislation, it could not be sanctioned by this law. Here we explain why.

The controversy regarding the dance of the tiktoker focuses on a point that clarifies that “the interpretation of the Anthem will always be done in a respectful way and in an area that allows due solemnity to be observed.”

However, according to the regulations, the sanctions will only be applied in three cases: when someone alters the lyrics or music of the Anthem, when it is performed for profit and when in Mexico the anthem of another country is sung or played without prior consent. of the government.