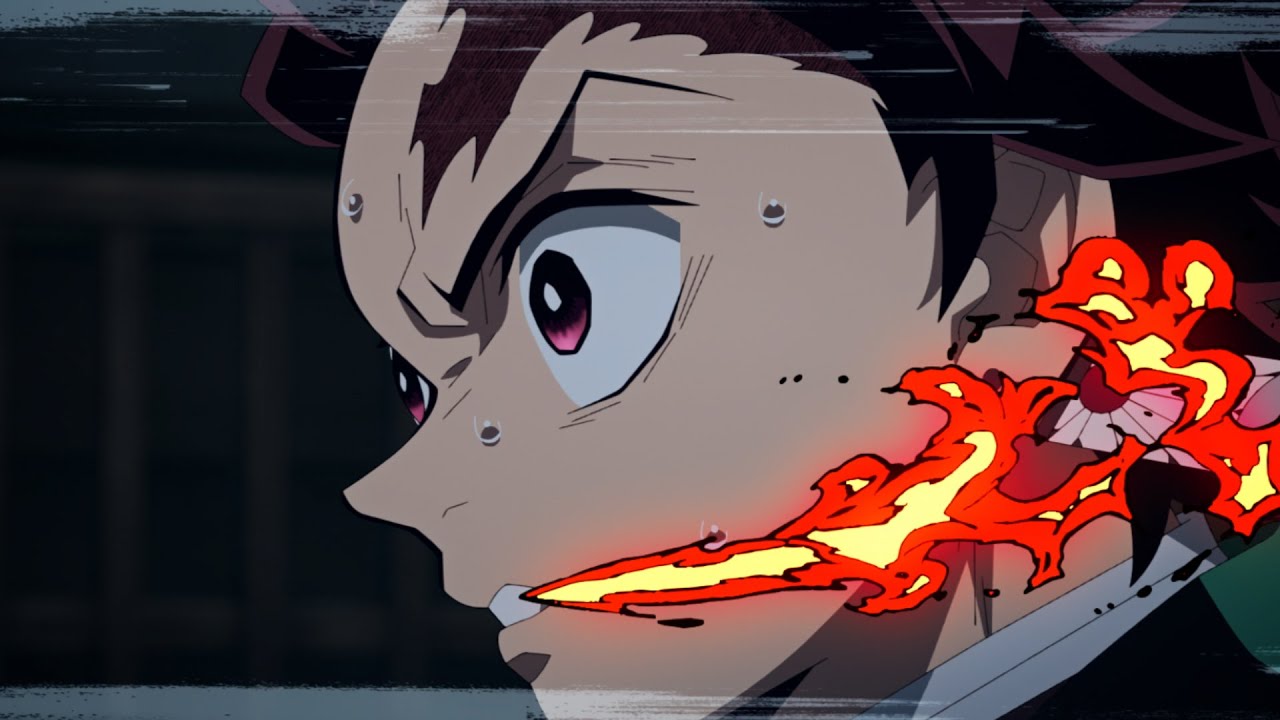 On the other hand, the second season project of the anime adaptation is already on air and is listed (still unofficially, but by distribution platforms) with a total of eighteen episodes, seven of which correspond to Kimetsu no Yaiba: Mugen Ressha-hen and eleven to Kimetsu no Yaiba: Yuukaku-hen. The project is in broadcast, starting with the first series, since last October 10, while Crunchyroll and Funimation take care of its distribution.

It should be remembered that the video game for smartphones Kimetsu no Yaiba: Chifuu Kengeki Royale will be available in the catalog of QooApp soon in this link.

In the Taisho era in Japan, Tanjirou Kamado is a kind and intelligent boy who lives with his family in the mountains. Tanjirou has become the head of his family after his father’s death, making constant trips to the village at the foot of the mountain to sell firewood and charcoal. However, his life changes when one day, returning home after spending a night out, he discovers that his family has been killed by a demon. Tanjirou and her sister Nezuko are the only survivors now, but she has been turned into a demon, although surprisingly she still displays emotions and seems to have a sense of reason. After an encounter with Giyuu Tomioka, a demon hunter; Tanjirou He decides to become a demon hunter to hunt down the murderer of his family and find a way to return Nezuko to normal.