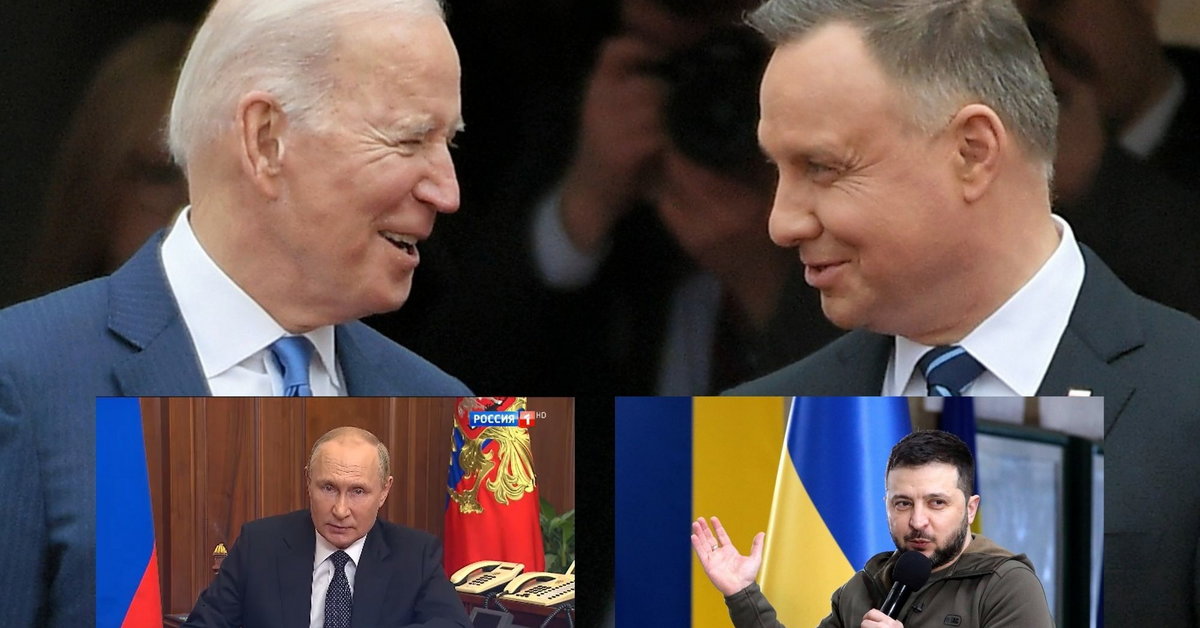 The announcement of mobilization in Russia is a sign that her army has collapsed, Ukrainian President Volodymyr Zelensky said on Thursday. He also noted that in connection with the mobilization, the war in Ukraine came to every Russian home, it is no longer only present on television and on the Internet.

“55,000 Russian soldiers died in this war in six months. Tens of thousands were wounded, maimed. Do you want more? No? To Russia Zelensky.

Stopping the returning imperial tendency in Russia, maintaining the internationally recognized borders of Ukraine, and thus the recovery by Ukraine of the lands occupied by Russia, is the foundation of the future architecture of peace – President Andrzej Duda said in New York on Thursday.

In a statement for the media, the president summed up the UN summit in New York. As he said, it was time well spent, during which he had many meetings, incl. with US President Joe Biden.

See also  "We must reapply barrier gestures and wearing a mask"

“There was an opportunity to talk to President Biden. I thanked the President for this speech yesterday. He was too calm when he referred to this essentially provocative speech that Vladimir Putin had previously made and, above all, to maintaining the line of American policy as far as for the defense of Ukraine and support for Ukraine, “said President Duda.

He also expressed the hope that the American presence of troops in Poland would strengthen and that support for Ukraine would be continued.

The president emphasized that it is very important that the US administration and President Joe Biden’s immediate entourage treat Russia’s nuclear threats very seriously.

— In the United States, there are also buttons that launch nuclear missiles. The United States is a great nuclear power, the greatest military power in the world, and the fact that the United States takes this Russian threat seriously is also a threat to Russia. If Russia breaks all taboos against a state that does not have nuclear weapons and defends its territory today using only conventional weapons, even if tactical nuclear weapons are used against this country, Russia may expect a response, said the president.

In New York, the Secretary of State of the Holy See, Cardinal Pietro Parolin, met with Russian Foreign Minister Sergei Lavrov, reported the Vatican News portal. They talked on Thursday in the sidelines of the UN General Assembly.

It was the first meeting between Cardinal Parolin and Lavrov since the beginning of the Russian aggression against Ukraine.

The Vatican website, informing about this conversation, recalled the words of Pope Francis, who during a press conference on September 15 on the way back from Kazakhstan to Rome, he saidthat you must always have a dialogue, because “there is a possibility that it will change the course of things”. This is how the pope responded to the limits of dialogue with Russia.

See also  "Stop It, Putin!", "No War": the sports world shows its support for Ukraine (photos)