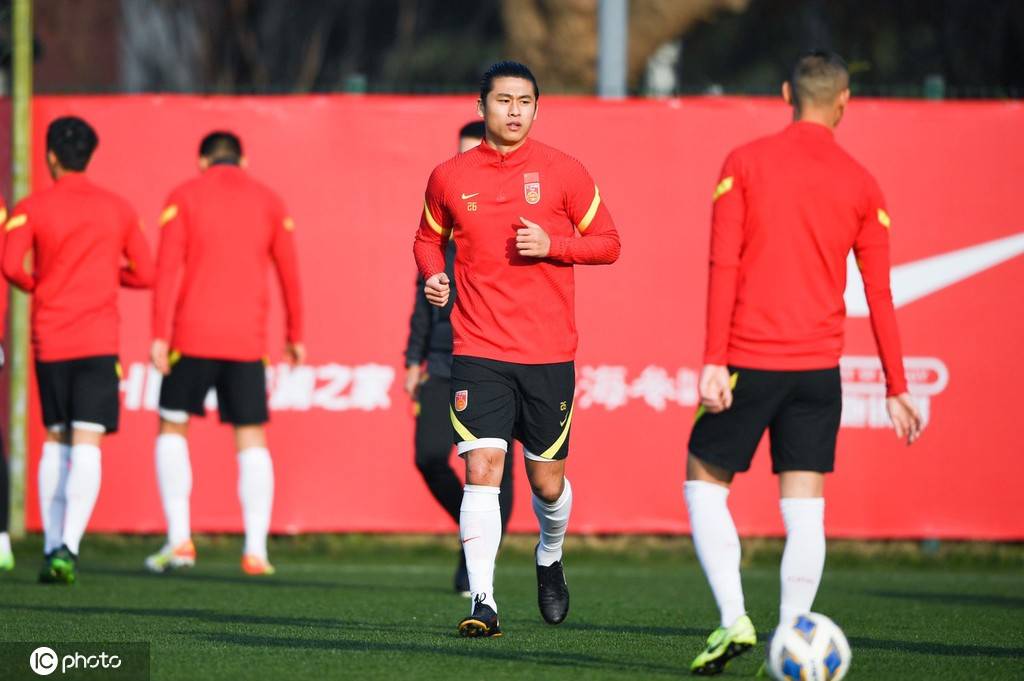 Original title: Zhang Yuning: After I have the confidence to break the goal of the Japanese team, there will be a specific deployment in training

On January 15th, Beijing time, the Chinese men’s football team continued to train at the Century Park Stadium. Zhang Yuning was interviewed by the media.

Reporter: How long do you want to grow your hair in the round of 12? How did you come up with long hair?

Zhang Yuning: I haven’t figured out the specifics yet, I’ll cut it when it grows. Mainly during the quarantine period, there is no good hairdresser, so I am more selective.

Reporter: What changes do you think the team has made now?

Zhang Yuning: There are quite a lot of people, there are many more young players, and there is a lot more vitality and vigor. Many were former Olympic teammates, and suddenly many familiar friends came.

Reporter: Did Li Xiaopeng have any exchanges with you?

Zhang Yuning: Today is the first time that all staff are here. As the training deepens, there will be more training and personnel arrangements.

Reporter: Everyone is talking about the old internationals on the coaching staff. What do you think the significance of these coaches is?

Zhang Yuning: I can really feel the level of the former internationals (including when they were in the ring). Watching them play when I was a child can be regarded as teaching by words and deeds, and I hope to learn more from them.

Reporter: Everyone is more concerned about the game with Japan. Do you have the confidence to break the gate of the Japanese team?

Zhang Yuning: The Japanese team is very strong, and there may be specific deployments in the training afterwards. As long as you can play your own spirit, it is very possible to break the door.

Reporter: Li Xiaopeng has a strong sense of offense when he was a player. Do you think this training camp has made some arrangements for the striker?

Zhang Yuning: It’s all just arrived now. The teams on both sides have just been split up. It’s not that detailed yet. The main thing is to get acquainted with each other and run in.

Reporter: I just mentioned that there are two teams, can you tell us about your team?

Zhang Yuning: Our team is more of new players. The original members of the Olympic Games showed a strong desire in training.

Reporter: The previous round of 12 was not particularly smooth. How will the team regain confidence next?

Zhang Yuning: It can’t be said that it was not particularly smooth. I don’t think we lost our confidence. Regardless of the outcome, we still played our stuff and we were relieved to show what we trained for.

Reporter: Have you started watching the video of the Japanese team?

Zhang Yuning: We haven’t started watching the video yet.

Zhang Yuning: The schedule is relatively intensive. Indeed, everyone is tired, some rest a little more, some less. After the previous adjustment and training, I also entered the state step by step. I believe that it will be no problem by the time of the game. (Sohu Sports Pei Li)Return to Sohu, see more