Taking into account the increased pressure of illegal immigration, the Latvian government has declared a state of emergency in Ludza, Krāslava, Augšdaugava counties, as well as in Daugavpils from August 11 last year. Until now, it has been extended several times. The Ministry of the Interior (IeM) states that from August 10 to August 9, … Read more

The base and airfield in Ziabrauce is the center of Russian troops in the Gomel region. The squadrons of the Iskander-M and S-300 missile complexes are stationed at the base. In February, Russian troops stormed Chernihiv and Kyiv from the Homel region. After the defeat of the operation, they returned to the territory of Belarus. … Read more 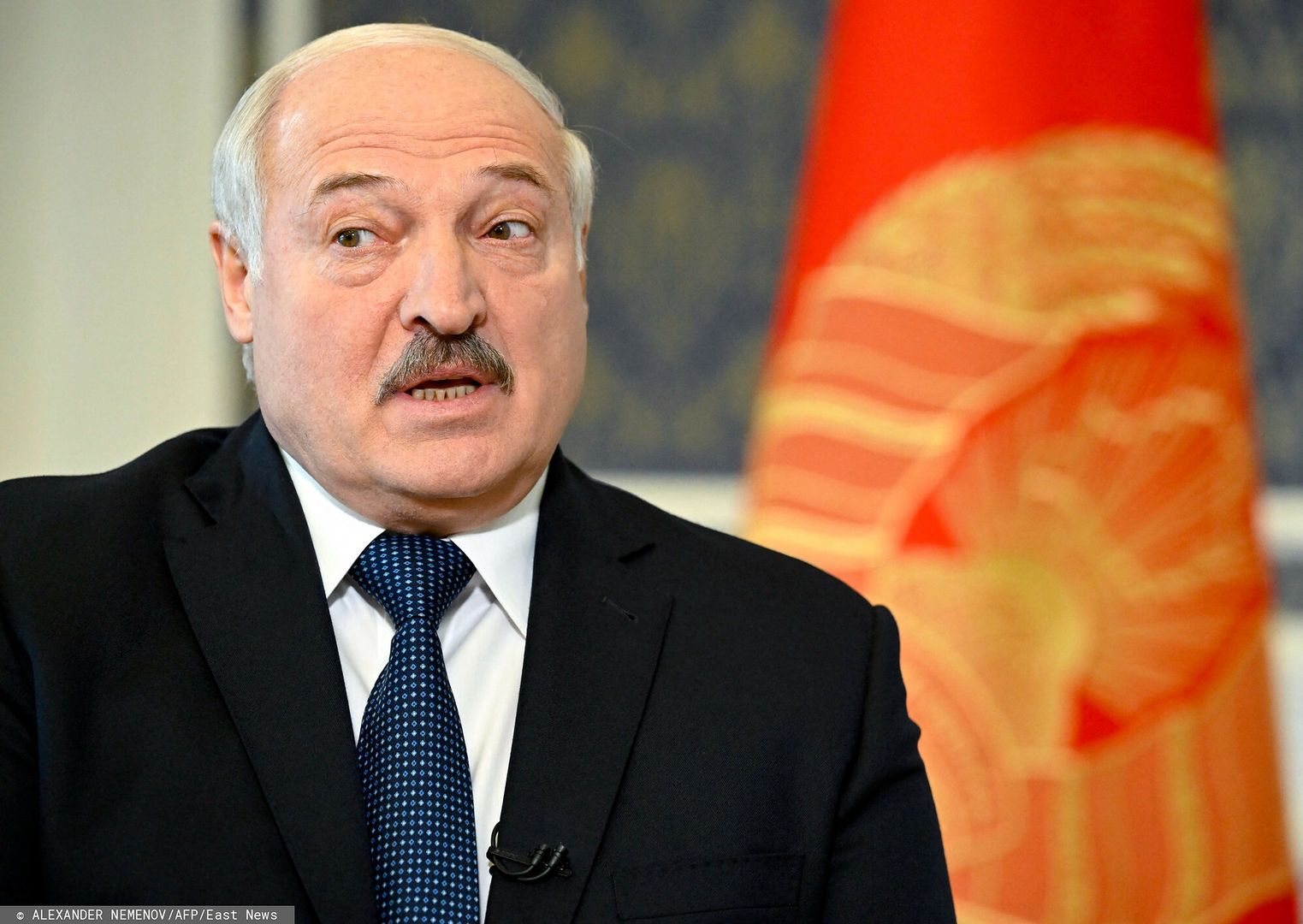 The Ministry of Defense of Belarus denied the information about the explosions at the airport near Gomel, adding that an engine of one of the machines caught fire there. The ministry said it happened around 23 (22 Polish time) on Wednesday during the tests after the engine replacement. “Nobody was injured” – assured the ministry. This was reported by the Telegram channel of the Belarusian monitoring group “Belaruskyj Gajun”. “There is information that explosions are heard and flashes are seen on the territory of the Ziabrovka airfield. The data is confirmed by several sources at once,” the Telegram report reads, UNIAN reports. They calculate that from Thursday night at 00:30. … Read more 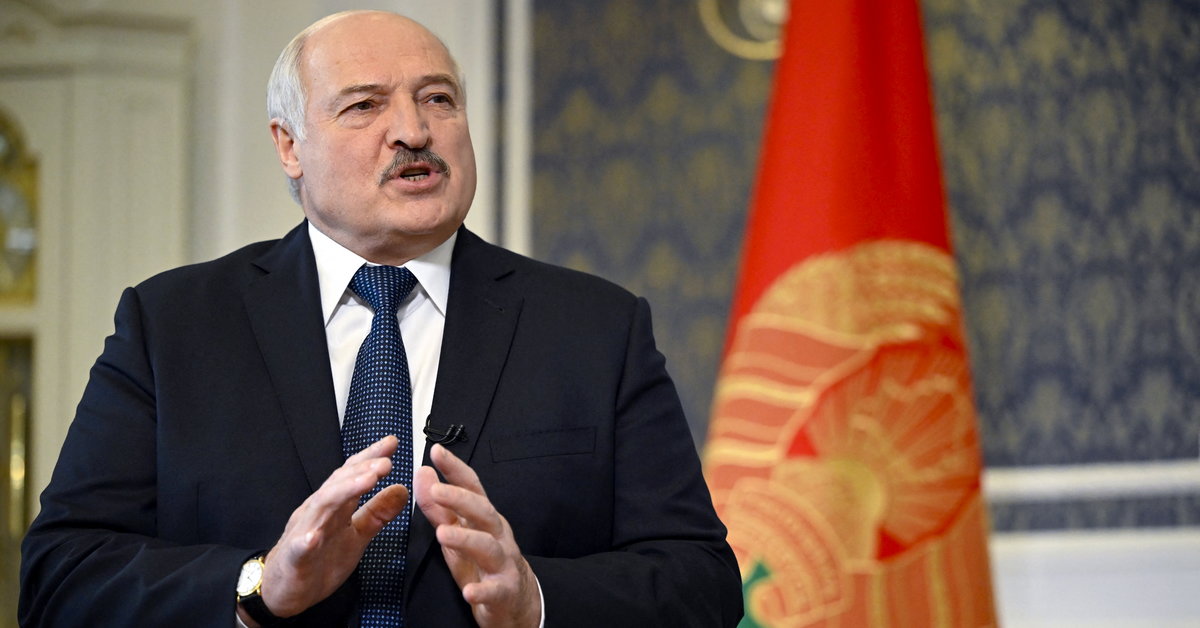 Adviser to the leader of the Belarusian opposition, Sviatlana Cichanouska, informed about at least eight outbreaks in the Gomel region in Belarus, near the border with Ukraine. “According to witnesses, the explosions took place near the Ziabrauk airport. Russian military planes are often stationed there” – noted Franak Viacorka. The Belarusian freelance blogger Motolko notes … Read more 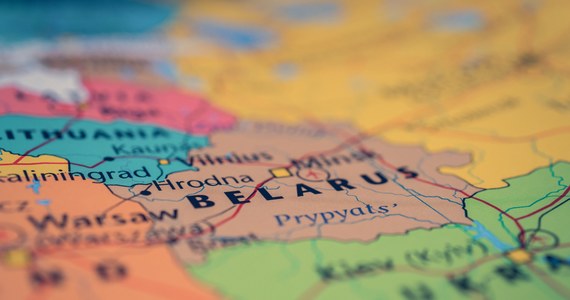 The series of explosions was heard on Wednesday night at the Belarusian airport, where Russian planes are based, reported bloggers from the Belarusian Hajun project on Telegram, monitoring the movements of troops and weapons in Belarus. The Belarusian authorities have denied the outbreaks. Map of Belarus (illustrative photo). /Shutterstock “From 00.25 to 00.32 it was … Read more 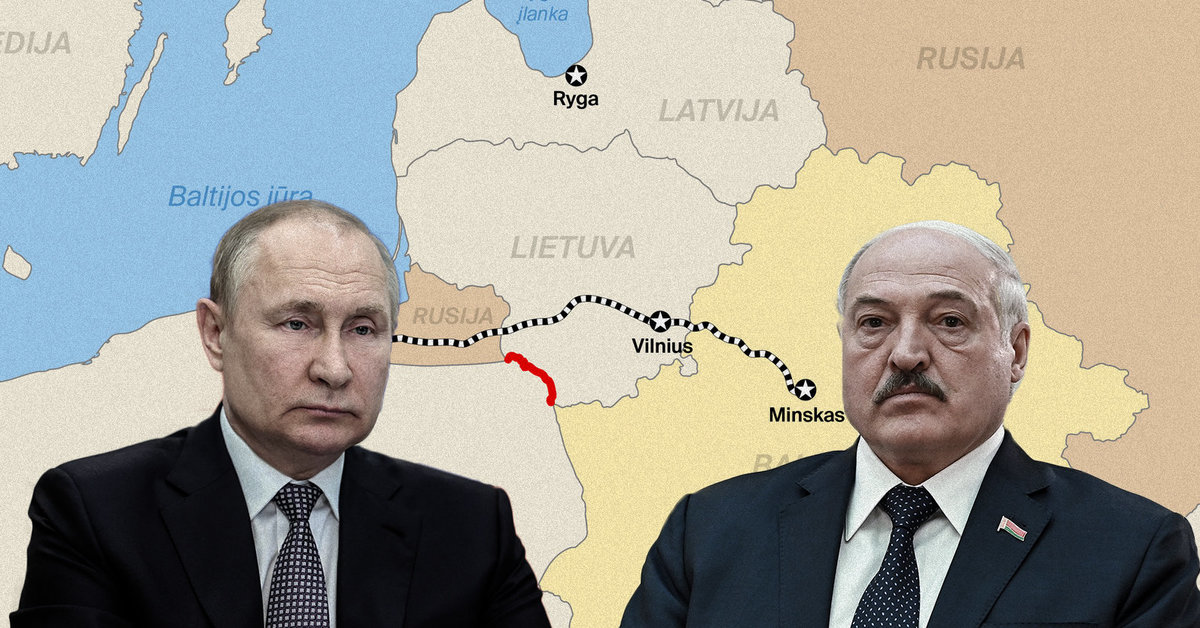 In recent weeks, Lithuanian government institutions, companies and banks have been intensively considering the need for new rules that would allow bank settlements with Russian and Belarusian railways for transit through Lithuania. Šiaulių bankas wants an assurance that transit transactions should be served as an important function for the state, while “Lietuvos geležinkeliai” expects unambiguous … Read more 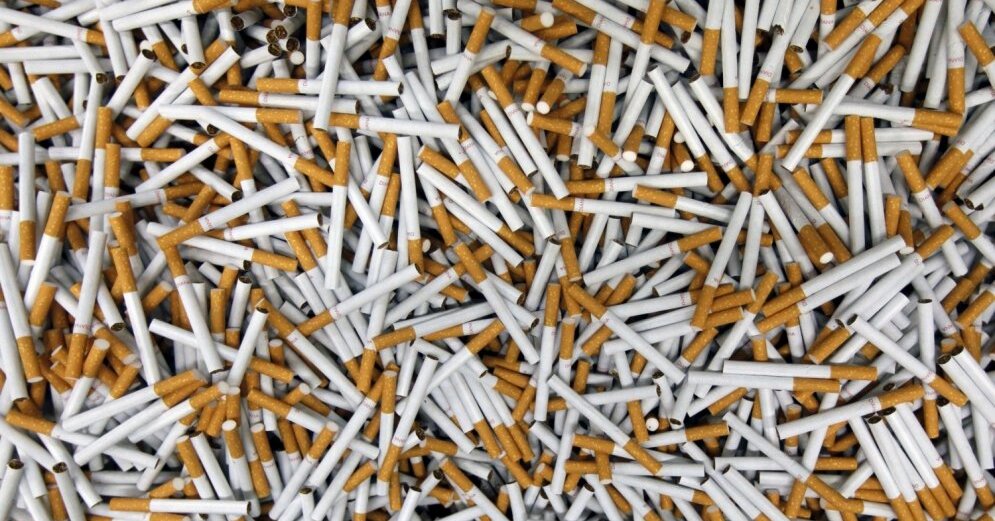 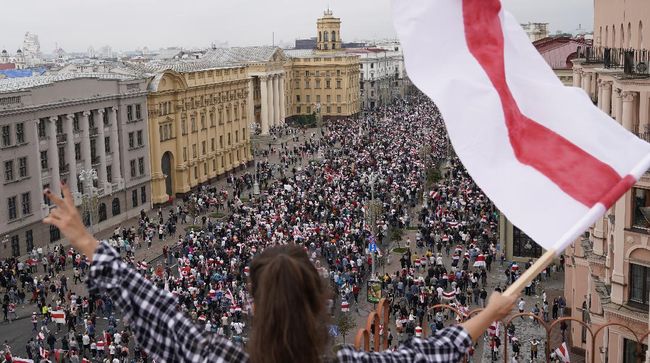 Jakarta, CNBC Indonesia – Belarus said it would hold air military exercises this August. This was done when the country cooperated with Russia to carry out attacks on Ukraine. According to an official statement from the Belarusian Ministry of Defense, the exercises will be held from August 9 to 25. There will be two sessions, … Read more