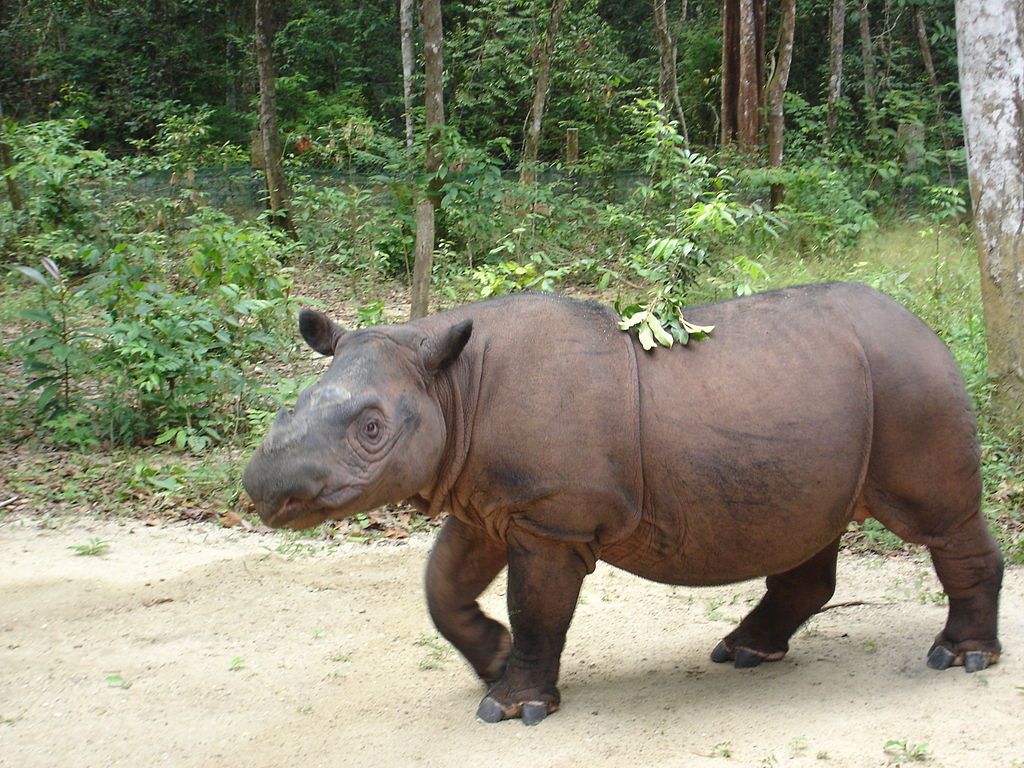 It is not even a year since the smallest and second rarest species of rhinoceros, the Sumatran rhinoceros, became extinct in Malaysia. But scientists now have a new plan to revive breeding in this Asian country. The female rhino Iman succumbed to cancer last November, after years of unsuccessful attempts to conceive. The last male … Read more