The network of agencies specializing in luxury real estate Barnes is seeing a return of the French to high-end real estate. The turnover of its Brussels center is climbing by 20% per year, announces the real estate agency on the occasion of the publication of an analysis of the Brussels sector. “Greenery, proximity to the … Read more 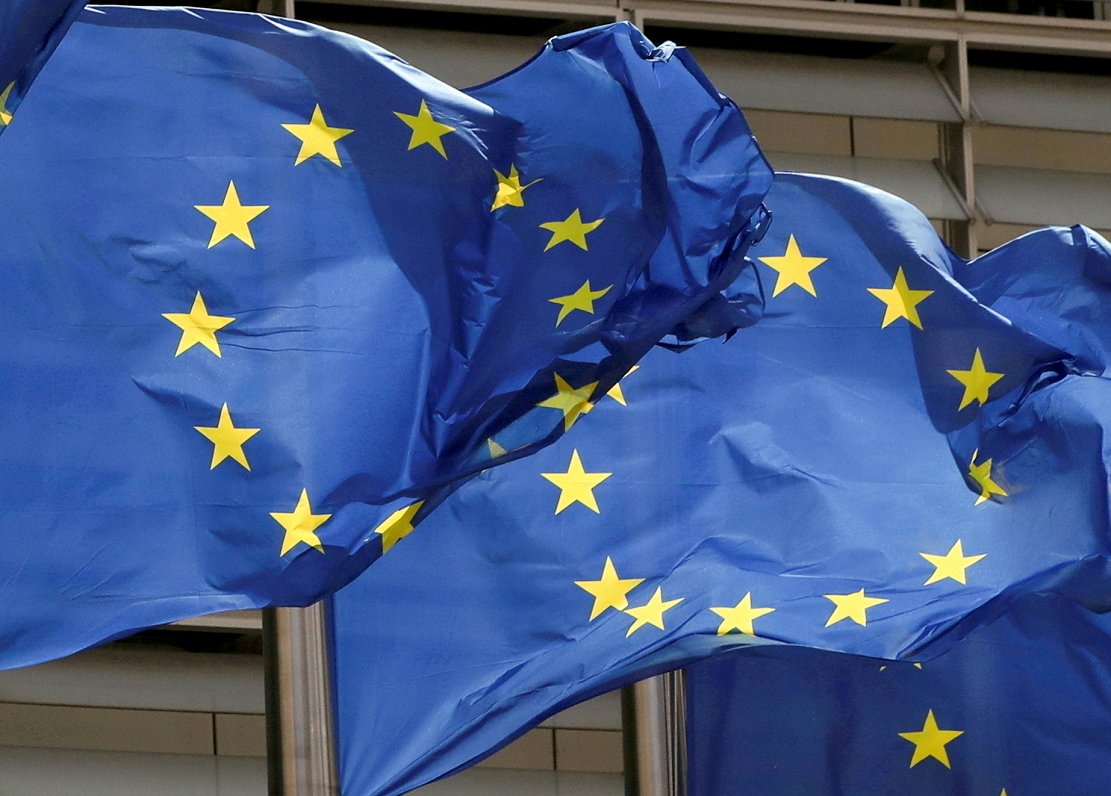 EU leaders will decide in Brussels on granting Ukraine and Moldova status EU leaders will also meet with colleagues from six Western Balkan countries on Thursday to discuss future cooperation between the bloc and the region. Leaders of the 27 EU member states will gather at a time when Russia is waging war on Ukraine, … Read more 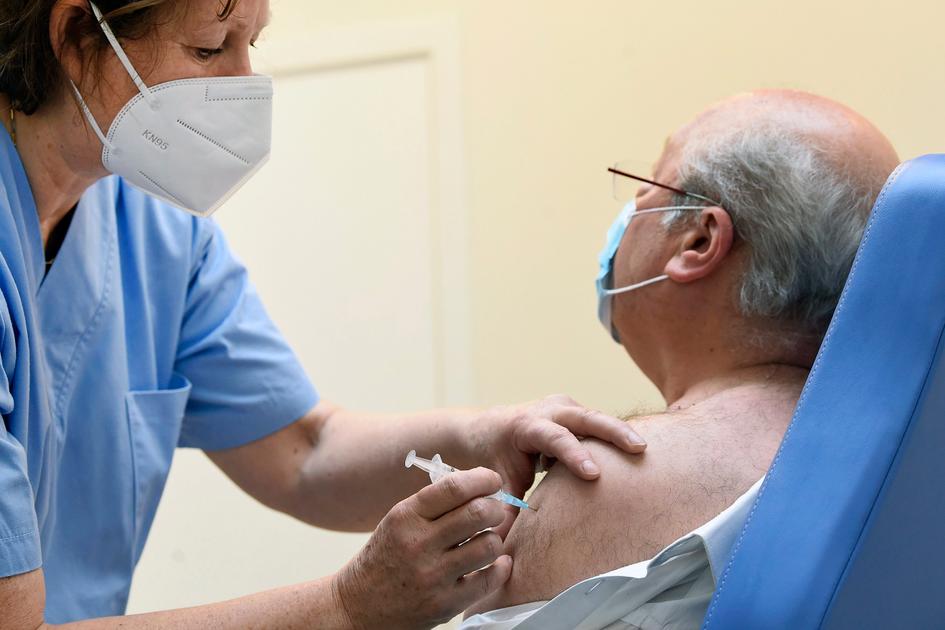 Less than 3 percent of the over-85s in Brussels have already received a fourth shot. In Flanders this is the case for more than half (56 percent). “The Brussels government will have to make an extra effort,” says virologist Marc Van Ranst. This week the health ministers called on everyone to take the third shot, … Read more The Prime Minister of Northern Macedonia, Dimitar Kovachevski, his Albanian counterpart, Edi Rama, and the President of Serbia, Aleksandar Vucic, will leave for Brussels and take part in the European Union-Western Balkans summit. Albanian Prime Minister Rama announced on Twitter that, after mutual consultations, the three leaders of the countries involved in the Open Balkans … Read more

Between 70,000 and 80,000 people, according to the respective estimates of the police and the trade unions, took part in this national strike. “So many people, unheard of for 10 years,” say the unions. The procession of red-green-blue activists reached the Gare du Midi in the early afternoon. The national demonstration then broke up in … Read more 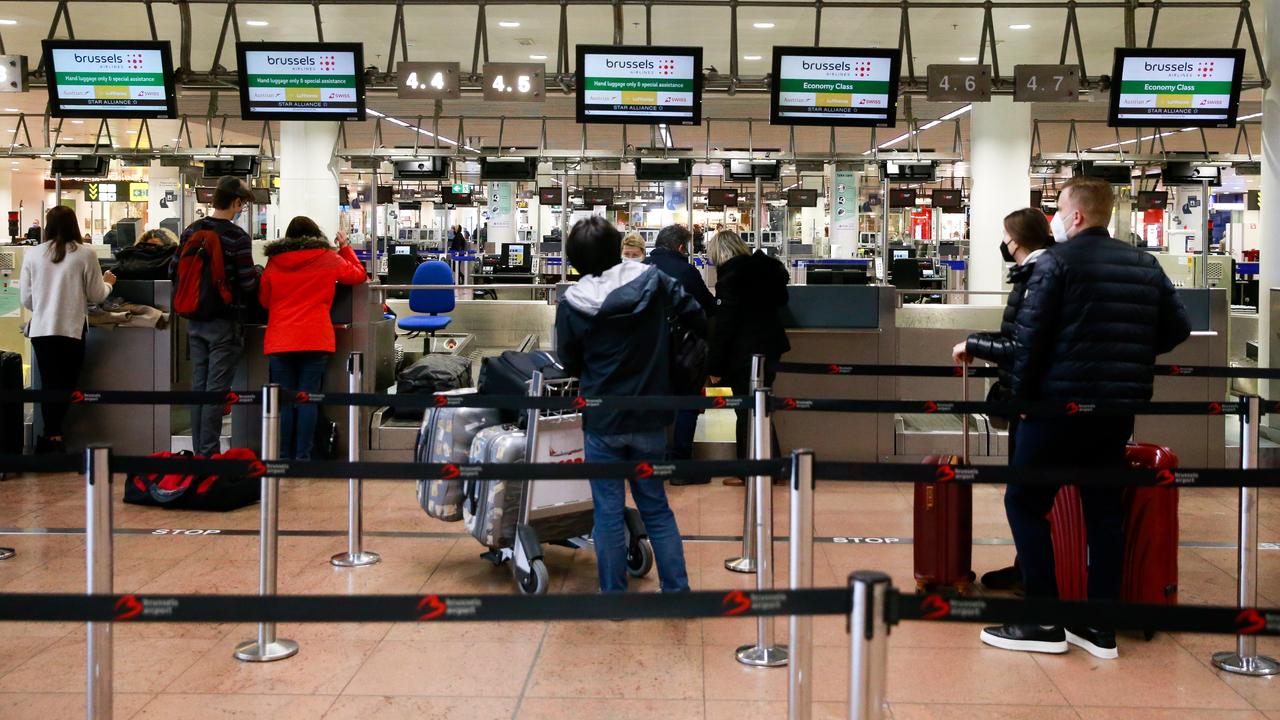 On Monday, on the national day of action of the Belgian trade unions, Brussels Airport is canceling all departing passenger flights. “We cannot guarantee the safety of travelers and staff,” said a spokesperson. The decisive factor for the decision to cancel was that there are even fewer staff members for the security screening than expected. … Read more 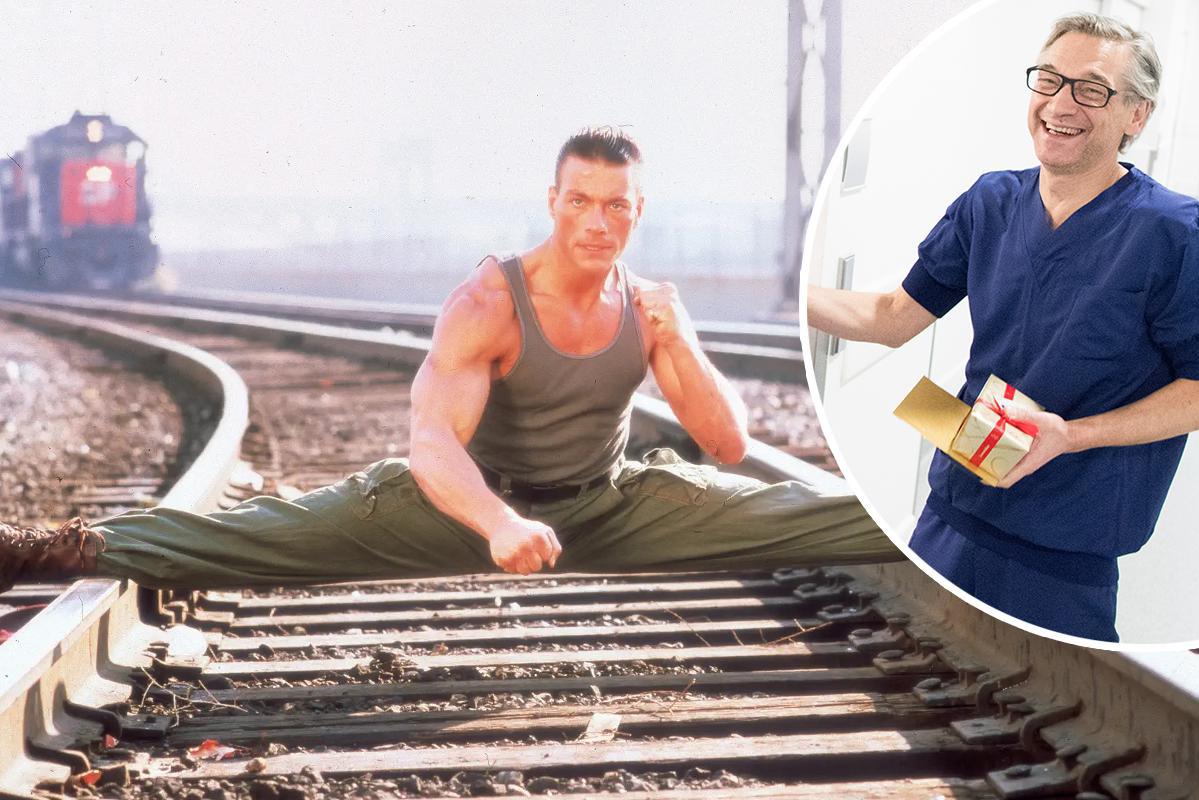 Actor Jean-Claude Van Damme is in the country. Not for family visits, but for medical reasons. The actor had to undergo a second hip operation. “It went very well,” says hip surgeon Koen De Smet. It is already Van Damme’s second hip that doctor Koen De Smet is taking care of. Will the actor still … Read more